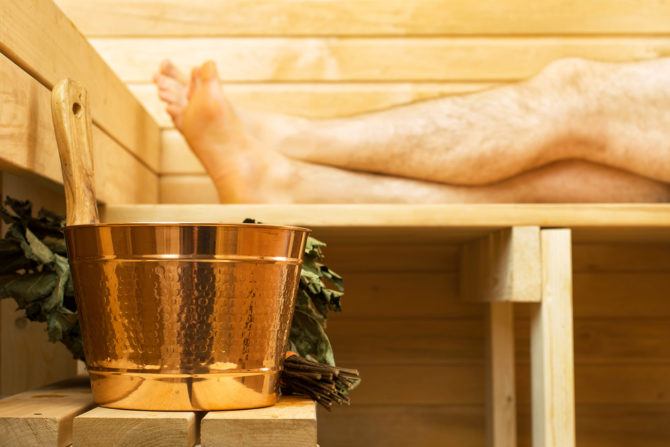 A Detroit gay bathhouse has become the scene of a police investigation after a man was found dead inside, wearing no clothes and a face mask.

The general manager of the establishment, identified as John in local news reports, said that cleaners found the corpse. Police were called at 9:08 a.m.

While the man’s age is being reported, it’s odd that the Wayne County Medical Examiner says they have not yet identified him. So how do they know he’s 54?

Investigators did not report any drug paraphernalia at the scene, or any visible trauma to the deceased.

However, police are calling the death “suspicious.”

It’s also been reported that John claims the man died of “natural causes,” which also seems odd. How would the venue’s general manager be so confident of the unidentified man’s cause of death?

The death will be ruled a homicide until the Medical Examiner makes an official ruling.