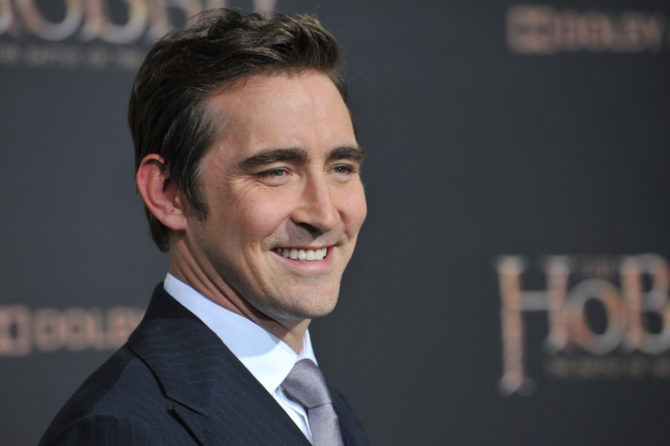 We’re big fans of Lee Pace, the film, TV and stage star who is part of the Broadway revival of Angels in America opening soon.

But it’s the full section of his W profile where you get the sense that Pace, who’s always been guarded about his personal life, won’t be grand marshall of any Pride parades this year.

Pace added that he feels it’s important for gay actors to play the gay roles in both plays, but stopped short of labeling himself. He seemed a bit flustered and surprised by the question. “I’ve dated men. I’ve dated women,” he explained. “I don’t know why anyone would care. I’m an actor and I play roles. To be honest, I don’t know what to say—I find your question intrusive.”

After discussing the importance of gay actors playing gay roles in the production of Tony Kushner’s masterpiece Angels in America, in which Pace plays closeted Mormon Joe Pitt, he found it intrusive that the interviewer would ask how he identifies.

Seems like a pretty above-board direction to take the interview, but regardless, we’re happy Pace felt comfortable answering at all.

Back in 2014, Pace’s Hobbit costar, the fellow out actor Ian McKellen, accidentally let slip that Pace is openly gay.

This is the first time the subject has come up again publicly.

Pace recently starred in AMC’s vastly underappreciated Halt and Catch Fire, and has appeared in countless other projects including a re-staging of Larry Kramer’s The Normal Heart.