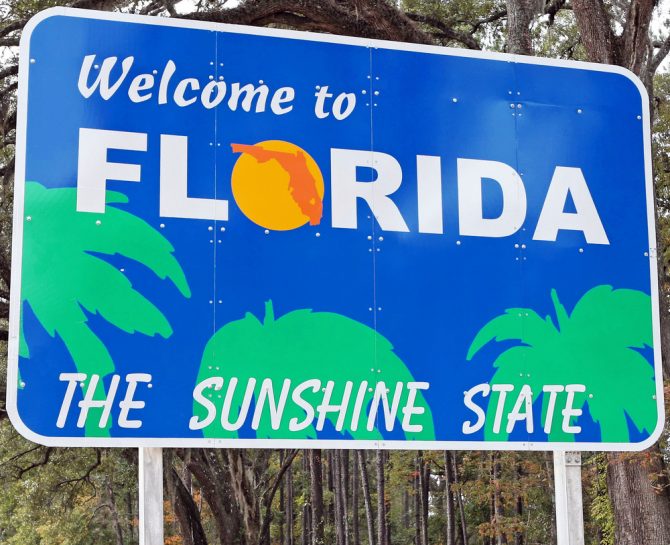 Seven Republican lawmakers in Florida just launched an all-out assault on LGBTQ people by filing not one, not two, not three, but four antigay bills all in the same day.

Representatives Anthony Sabatini, Bob Rommel, Michael Grant, and Byron Donalds, along with Senators Dennis Baxley, Joe Gruters, and Keith Perry submitted the four pieces of homophobic legislation, each with a companion bill in the House and the Senate, late Monday, mere hours before the deadline for filing new bills to be considered in the forthcoming legislative session.

State Rep. Shevrin Jones, who is openly gay, called the actions of his Republican colleagues “shameful” and said they are “wasting tax dollars attacking Florida’s most vulnerable communities rather than prioritizing the issues that impact everyday people’s lives.”

“Clearly they’ve decided that discrimination and hate are central to their election-year platform despite our state’s incredible diversity,” Jones said in a statement. “Just as I’ve done since I was elected in 2012, I will continue to fight any legislation that marginalizes or threatens any Floridian’s shot at a secure, safe, and bright quality of life.”

Equality Florida also put out a statement against what has been described as a “late-session bill dump.”

“This is the most overtly anti-LGBTQ agenda from the Florida Legislature in recent memory,” Jon Harris Maurer, the group’s public policy director, said. “It runs the gamut from openly hostile legislation that would arrest and imprison doctors for providing medically necessary care, to legislation that would carelessly erase critical local LGBTQ protections.”

But Florida isn’t the only state to kick off 2020 with a homophobic bang. Lawmakers in Tennessee kicked off the new year by passing a new measure that grants religious adoption agencies the legal right to discriminate against same-sex couples.

Related: Tennessee kicks off 2020 by passing a bill that allows adoption agencies to deny same-sex couples