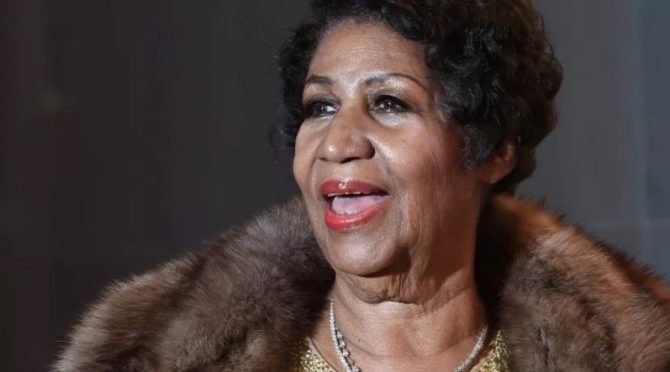 Today the world mourns the loss of one of the all-time musical greats, the Queen of Soul, Aretha Franklin.

Over on Fox News, they marked the occasion with a photo of… Patti LaBelle.

Now don’t get us wrong — we love us some Patti, but someone on Fox’s editing team is going to have a long drive home tonight.

The slipup occurred during a video that featured highlights from Franklin’s life and career. 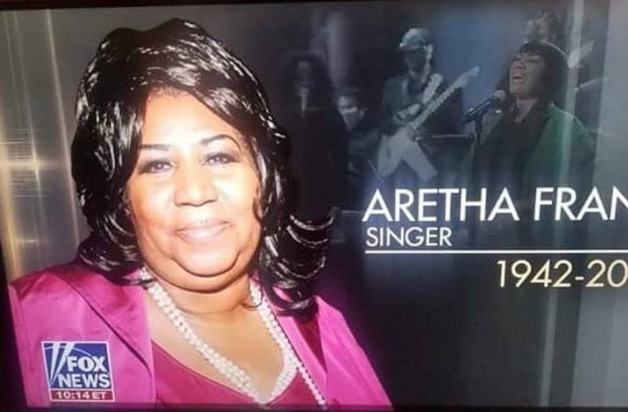 That second image just so happens to be Patti LaBelle from her 2014 “Over the Rainbow” performance for then-president Barack Obama.

Meanwhile, here’s what LaBelle had to say about the loss of Franklin:

Fox News has yet to acknowledge the error, but social media sure has, including Drag Race star Jasmine Masters:

@foxnews @foxnews411 hey luv the beautiful lady in the lovely green coat sign in the background is not Aretha Franklin its @mspattilabelle pls find some who knows the difference in black women. They do not look the same. Lol. How much weed are u guys smoking over there jush lol get it right or its it something stronger

Here are some more responses:

WHY would Fox News be petty and use this pic of Aretha and add Patti LaBelle in the background?!! pic.twitter.com/vruO5Fm4vh

JFC… @FoxNews is so inept, they used a photo of Patti LaBelle in their #ArethaFranklin tribute graphic. pic.twitter.com/Rudbr6QYxW

1/ It's understandable that @FoxNews would use a photo of @MsPattiPatti Labelle to announce Aretha Franklin's death. It sure is confusing, because they're both…uhh…excellent singers. ????

It seems @FoxNews used an image of Patti LaBelle, thinking it was Aretha Franklin.

This is why the correct name for Fox is #FauxNews.