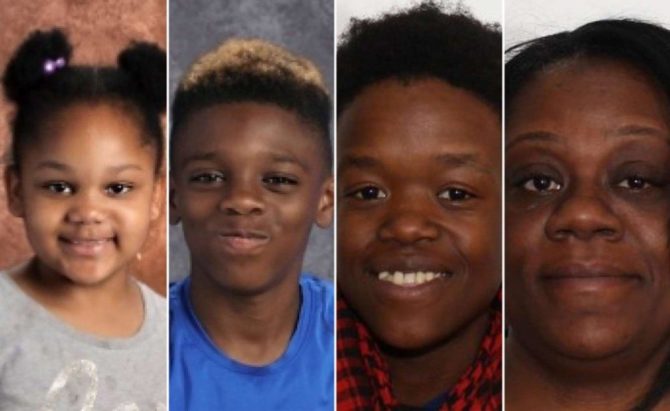 Two suspects have been arrested and charged with first- and second-degree murder after a truly horrific scene was discovered the day after Christmas in Troy, New York — a lesbian couple and two of their young children were found tied up in their basement, throats slashed. The unthinkable tragedy took place five days prior, on December 21.

Both men have entered not guilty pleas.

The victims were 36-year-old Shanta Myers, her 22-year-old partner Brandi Mells, Myers’ 11-year-old son Jeremiah and five-year-old daughter Shanise (pictured above). All four had their ankles and wrists bound and were only discovered when the home’s property manager came around to check on the family.

Troy Police Chief John Tedesco said: “After being in this business for 43 years, I can’t describe the savagery of a person who would do this. I don’t think there’s any doubt that a person who committed this crime is capable of anything.”

At the time of the discovery, Tedesco also said he believed the killing was “not a random act,” but he did not elaborate. 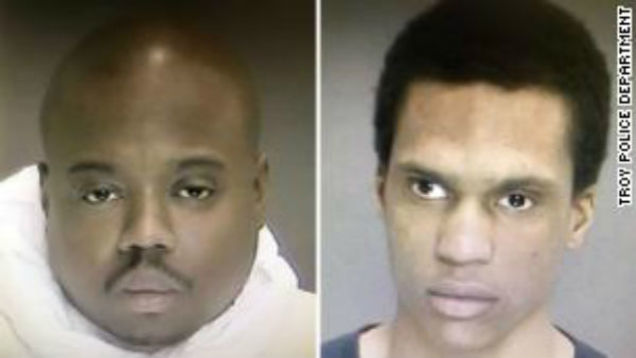 White had reportedly been recently kicked out of a homeless shelter for fighting. He has also previously served a 10-year sentence for manslaughter.

“I don’t need to tell you how good it feels to have these two defendants in custody,” Tedesco said.

While details remain sparse, police have indicated that one of the men knew Myers or Mells. Two knives were found at the scene of the crime.

Myers’ had another son, 16-year-old Isaiah, who was not home when the murders took place.

A GoFundMe has been set up for Isaiah and has exceeded its goal of $40K with the help of friends and strangers.