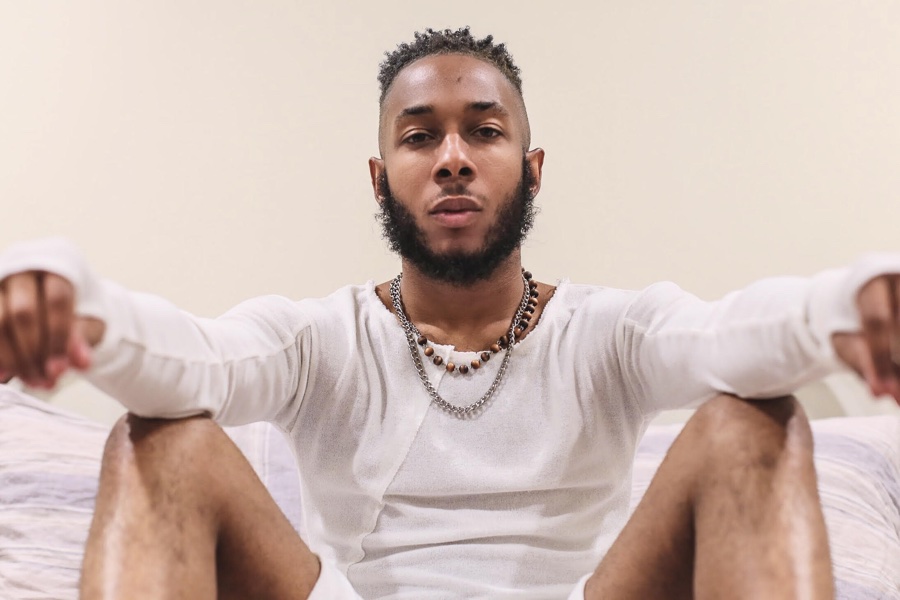 Terrence Stone is a a Billboard- and iTunes-charting recording artist from Philadelphia. In a new interview with Philadelphia Magazine the 27-year-old says “it’s time” to open up about his sexuality.

Stone, who has appeared on American Idol, BET’s Sunday Best, Showtime at the Apollo, The Word Network, and many more TV shows, credits his ex-boyfriend, James, for helping him find the courage to live his truth:

He taught me a lot about myself. I always felt like I didn’t deserve him. Because I had such a dark past I wasn’t willing to grow with him over time to reveal all of who I was because I was afraid he wouldn’t love me anymore. Being together off and on for four years really showed me what true love is when it comes to a relationship. It’s not about the title, but it’s about being there for each other mutually no matter what.

He and James broke up last year, but they remain close friends.

For many years, Stone was an accomplished gospel singer, performing under the stage name Aaron Thomas, though he says he often struggled with the church’s teachings, especially around things like same-sex love.

“One thing I could never agree with was the religious aspect,” he recalls. “As a gospel artist, it was always challenging for me to be me.”

“I lived my life according to others’ opinions of what I should do and who I should be.”

Ultimately, this led him to search for a new genre. He’s now working on relaunching his career as an R&B singer.

“The gospel industry always made me feel like I wasn’t good enough,” he says. “The R&B platform gives me the opportunity to encourage, inspire and uplift people in an authentic way.”

He continues, “The key to freedom is to constantly create yourself. When you stop trying to find yourself and you began to create yourself, you become limitless.”

Related: This emotional coming out scene between a father and his son will have you in tears