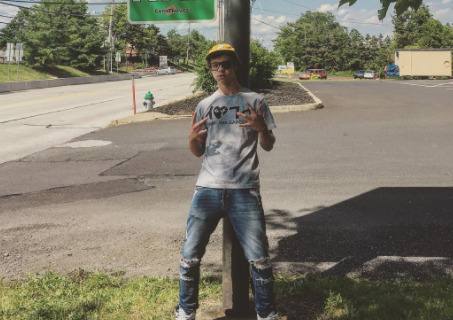 Prepare to have your socks knocked right off.

The video, which is set to light inspirational muzak, has received over 13 million views and over 123,000 comments and 90,000 shares since being uploaded to Facebook earlier this week.

Some of the comments are just as hilarious as the video itself: