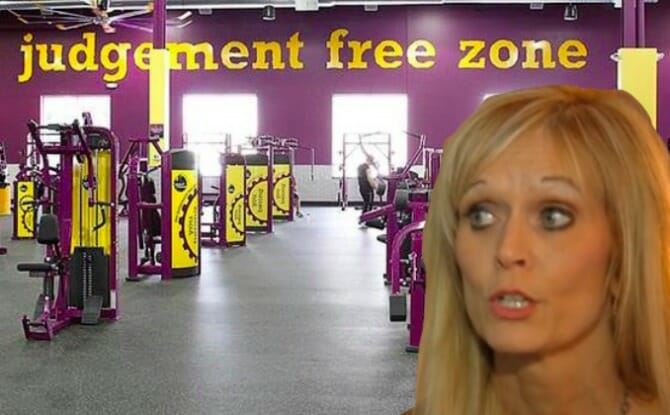 An appeals court in Midland, Michigan just ruled in favor of Yvette Cormier, the woman who went on a transphobic rampage at a Planet Fitness then had her membership canceled.

It all started back in 2015, when Cormier saw a trans woman in the locker room. She went around warning other gym members about someone who “totally looked like a man” in the women’s locker room and telling them they were “unsafe.”

She told CNN: “If you have male parts you don’t need to be in the women’s locker room. I don’t care what you are. I don’t care if you’re gay lesbian, transgender or transvestite. I am uncomfortable with you as a male in my locker room, in my restroom.”

In response, Planet Fitness was forced to release a statement clarifying the reason for the revoked membership:

The manner in which she expressed her concerns about the policy exhibited behavior that club management deemed inappropriate and disruptive to other members, which is a violation of the membership agreement and as a result her membership was cancelled. 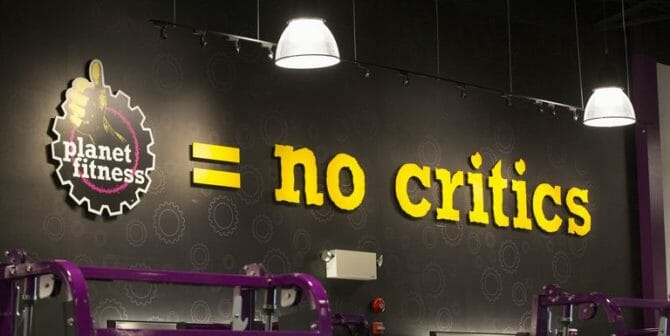 Cormier sued for $25,000, citing violation of privacy, severe emotional distress, and damage to her reputation. She lost in both a Michigan lower court and a state court. Then in April, the Michigan Supreme Court agreed to take a look at the case. This week, it determined that Planet Fitness did, in fact, violate its contract with Cormier.

Citing a state law about “failing to reveal a material fact” in an attempt to “mislead or deceive the consumer,” the Michigan Supreme Court declared that by allowing “men who self-identify as women” (say what?!) access to the women’s locker room, Planet Fitness had misrepresented its promise to Cormier that it would provide private women’s locker rooms.

“Plaintiff’s actions indicate that she strongly preferred a locker room and a restroom in which individuals who are assigned biologically male are not present,” the court rules, “and it is thus reasonable to infer that defendants’ failure to inform plaintiff of the unwritten policy affected her decision to join the gym.”

Now, the case is being sent back down to the lower court for examination. Cormier’s lawyer says he intends to file a motion for summary disposition which would declare the plaintiff the winner of the case without the need for another trial.