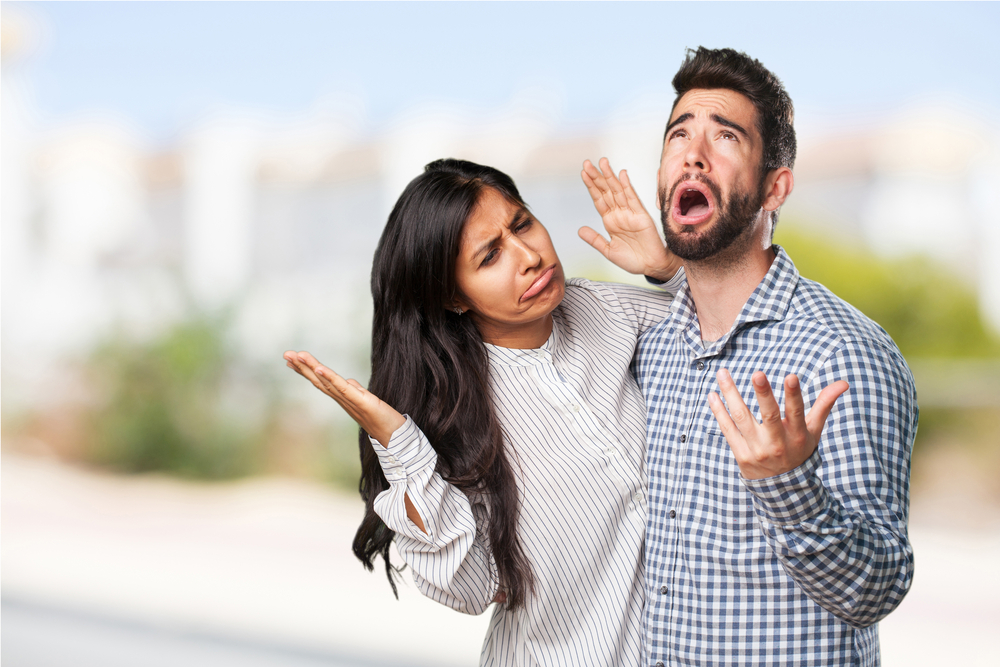 Apparently, there are still a healthy number of fragile cisgender heterosexuals who still feel threatened by a minority group that has been oppressed for generations making a slow and steady march towards equality, so they tweeted about it.

Unfortunately for them, their hashtag was hijacked by pro-gay, “heterosexist” trolls mocking them for their stupidity.

We could focus on obnoxious tweets likes this:

If you were born, thank a heterosexual. #HeterosexualPrideDay

-90% angry feminists saying how much they hate straight people

Lots of heterophobia on twitter today from #HeterosexualPrideDay being the top trend. Liberals hate everything that's normal.

But, honestly, why bother?

Instead, we thought we’d do a roundup of some our favorite responses from the trolls who’ve been trolling the trolls. They’re way more fun.

Check out how “heterophobics” have been saying…

Here are the names of all the victims of anti-straight hate:

Oh crap I just realized I didn't plan any #HeterosexualPrideDay parties! I guess I'll have to do it one of the other 364 days it happens.

#heterosexualprideday will this signal the start of soup kitchens for the rich, too?

#HeterosexualPrideDay Look, I don't mind people being straight I just don't want them forcing it down my throat all the time.

#heterosexualprideday being straight is not okay. Straight adoption is not okay. What will your kids think? They'll be traumatized

In red are all the countries where it's illegal to be heterosexual. Must be tough #HeterosexualPrideDay pic.twitter.com/iVZ3rVpsKl

Please tweet me your struggles coming out as straight to your family. If they disowned you for it know we support you. #HeterosexualPrideDay