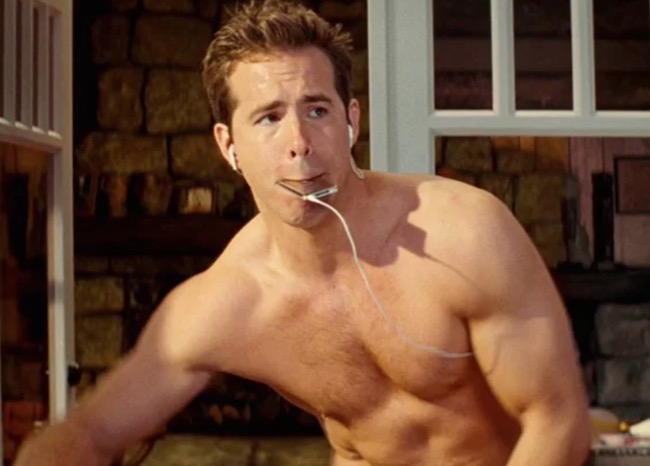 It’s a question that no doubt weighs heavily on your mind: Of all the Hollywood stars out there named Chris, which one does Ryan Reynolds want to bed down the most?

The question arose when Reynolds asked his robust Twitter base the following question:

Can someone settle an argument between me and my priest? Which Kardashians are pregnant?

A fan countered his question with another question:

only if you can settle an argument with me and my friends. Which Chris is hotter, Hemsworth, Pratt, or Evans?

So… which do you think he chose?

Was it Chris Hemsworth?

His answer will leave you reeling:

When ordering ice cream, I like to get all three scoops. https://t.co/6H13DgssrG

And that’s not all. He also wants Chris Pine thrown into the mix:

And of course, some Pine nuts generously sprinkled on top.

So there you have it: He’s exceptionally greedy.