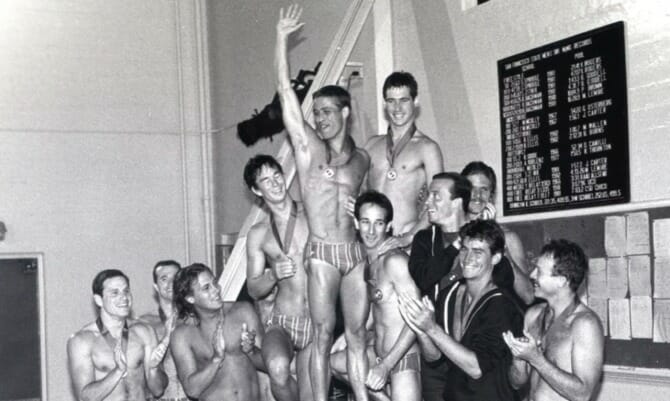 Light in the Water is a new documentary by Logo that tells the incredible story of the LGBTQ athletes who literally swam their way to victory during the first-ever Gay Games back in 1982.

The West Hollywood Aquatics Club acted as a refuge in the early 1980s for many gay men and women. They could escape their daily troubles and find a sense of community in its Olympic-sized lap pool.

“I remember a certain sense of pride,” one swimmer recalls in the film, “in just being able to be gay on a swim team.” 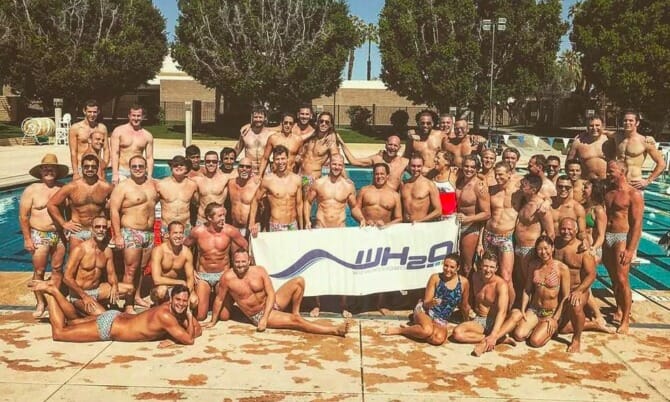 Determined to make it to the Gay Games in San Francisco, they formed a team called WH2O began competing in local masters events against “straight” teams.

But they weren’t always welcomed at the swim meets with open arms. They often found themselves being snickered at by the other teams. At one water polo match, the host team added extra chlorine to the pool for fear of contracting HIV in the water.

“As the first gay and lesbian swim team, we were fighting against the idea that men are sissies and the only thing women did in sports was softball,” Morri Spang, an original member of WH2O, says. 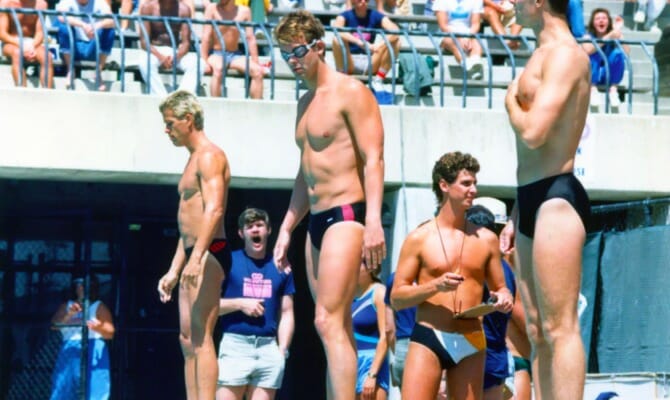 The first Gay Games were kicked off by a Tina Turner performance and drew over 1,300 athletes from across the country. By 1994, that number grew to over 15,000 when the games were held in New York City on the 25th anniversary of the Stonewall riots.

Light in the Water premieres tonight on Logo.