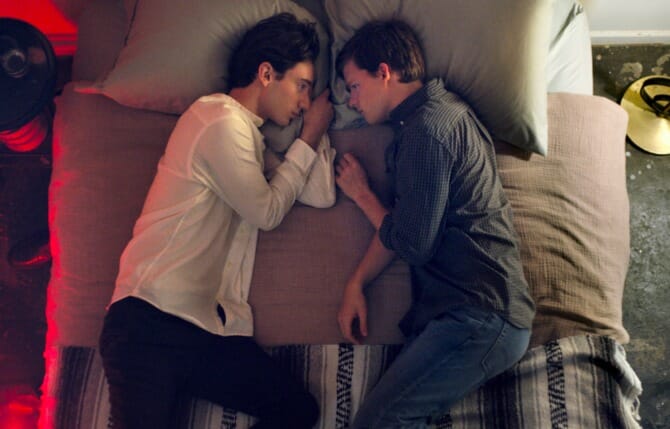 The trailer for the gay conversion therapy film Boy Erased has just been released and we’re already getting Oscar vibes from it.

The film follows teenager named Jared (played by Lucas Hedges), who is forced to attend a gay conversion therapy camp by his religious parents (Russell Crowe and Nicole Kidman).

While at the camp, Jared meets a young minister (played by Joel Edgerton, who also directed the film) who assures him, “God will not love you the way you are. What you are going through is just a moment.”

The film is based on Garrad Conley’s 2016 memoir Boy Erased: A Memoir of Identity, Faith, and Family. It hits theaters in November.