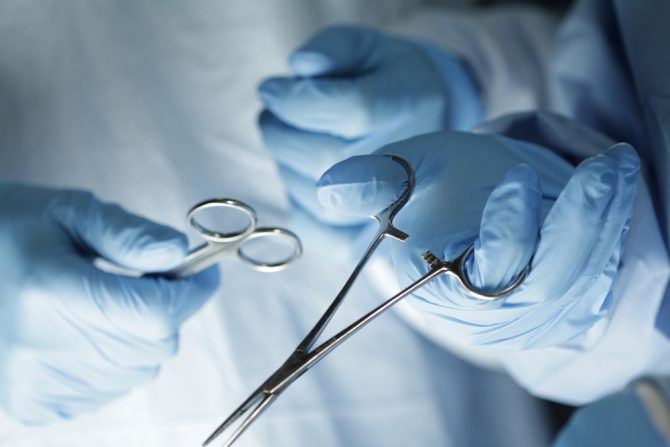 Well, this is terrifying. The government in Iran has begun forcing gay men to undergo sex reassignment surgery or risk being executed in an effort to cleanse the country of all homosexuality.

Being transgender became legal in Iran in 1987. Homosexuality, however, remains punishable by death. In an interview with the Sun, activist Shadi Amin explains that the Iranian government considers homosexuality a disease. Often, the “treatment” prescribed for the disease is changing a person’s sex.

“The government believes that if you are a gay man your soul is that of a woman and you should change your body.” Amin, who fled the country in 1983, explains. “They think this is a way to fight the existence of homosexual people because you change their body and you solve the problem.”

According to Amin, the government have been giving gay men a choice: have the surgery or face torture and execution.

She says that many men “would rather carry out mass surgeries than executions because they know the world is watching them.”

“Some gay men agree to become trans women to protect themselves from prosecution and execution when they have sex with men. They don’t want to be trans but fear being hanged if they don’t transition.”

Amin believes the number is actually much higher than 4,000, claiming she spoke to one doctor who told her they performed between 30 to 40 surgeries a month, sometimes as many as three per day.

“This shows that it’s big business for some doctors and many of them are not even specialists for trans people,” Amin says. “Many of them are cosmetic surgeons.”

Amin adds that, after paying for their surgeries, the government cuts off any additional support for trans people. As a result, many are shunned by their communities and are forced into doing sex work, where they often being targets for sexual violence and rape.

Tatchell adds, “Iran’s policy of encouraging gender reassignment has nothing to do with supporting trans people. It is motivated by a desire to eradicate homosexuality and enforce traditional male and female gender norms.”