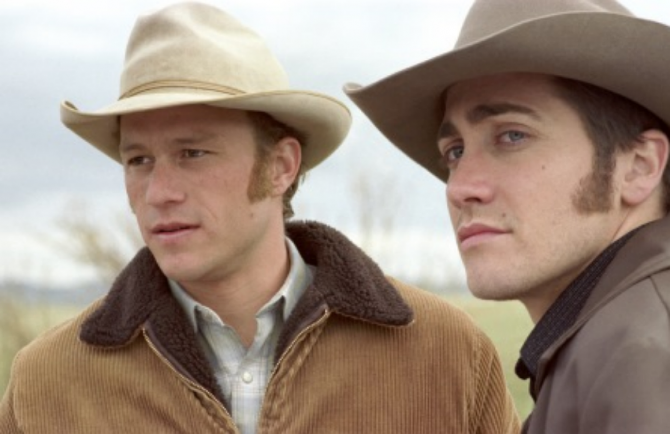 Oscar-nominated director Lee Daniels has opened up about his longtime refusal to see the beloved queer film Brokeback Mountain: he couldn’t stand to see someone else direct it.

In a new interview with Insider, Daniels reveals that he had lobbied to direct the film in the early 2000s, following his success as the producer of Monster’s Ball.

Daniels ultimately went on to make his directorial debut with Shadowboxer, while Ang Lee went on to direct Brokeback. Lee would pick up an Oscar for his work as director, and the film was hailed as a landmark in LGBTQ cinema.

Still, despite the raves, Daniels couldn’t watch the movie.

“I couldn’t watch the film when it came out,” he admits. “I saw the movie in my head, the script was powerful. I saw the entire film in my head because it was so powerful. So when Ang came out with it, I didn’t want to see it. Because I just didn’t think that he would do it justice. When [Jack and Ennis] first had sex in the tent, I saw that scene how I would direct it, so I just couldn’t imagine any other filmmaker doing it justice. Especially a straight filmmaker taking it on.”

15 years after the 2005 release of Brokeback Mountain, Daniels finally sat and watch the movie. His own reaction took him off guard.

“I saw it, like, 15 years later and Ang Lee did a really great job,” Daniels admits. “As a matter of fact, he did it in a way that was palatable for many heterosexuals around the world. I would have probably been more in your face with it, and he did it in a different perspective, so kudos to him. And I told him that.”

Daniels went on to score Oscar nominations himself for his work on Precious in 2009, and to nab hits on television with the series Empire and Star.