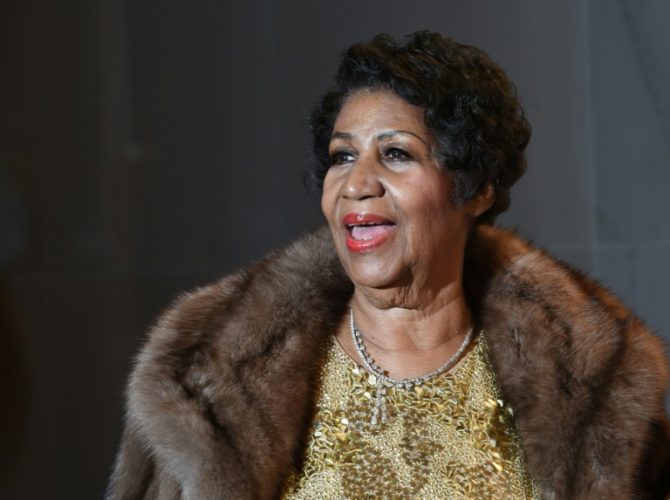 Aretha Franklin is said to be “gravely ill”, according to multiple sources.

Yesterday, it was reported that the 76-year-old has been moved into hospice care in Detroit, where her family is currently gathered to say their last goodbyes.

Behind the glamour, the 76-year-old singer has lived a dramatic life, from her teenage pregnancies to an “orgy-loving” father, alcoholism and abuse, according to David Ritz’ 2014 book, RESPECT.

Dad Clarence LaVaughan ‘CL’ Franklin was a prominent Baptist minister, whose church allegedly played host to wild orgies–the likes of which even promiscuous singer Ray Charles was surprised by. 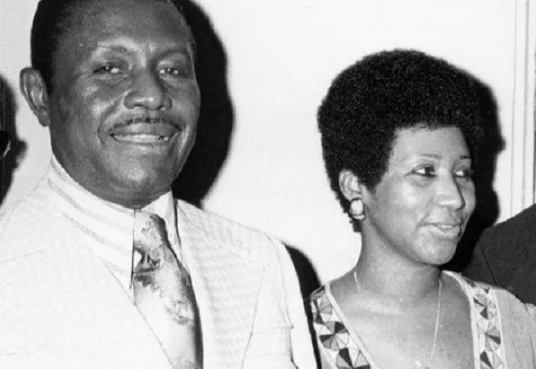 In his book, Ritz quotes Charles as saying:

The Mirror claims Aretha’s dad “preached and partied” at the church for years before eventually divorcing her mother.

“It was the church crowd where the vibe was wide open,” he said. “It was anything goes. In the community outside the church, gay men were called sissies. But inside the church, a lot of the music was created by gay men.”

Franklin’s career spans six decades and includes many iconic R&B hits, including “Respect,” “Chain of Fools” and “(You Make Me Feel Like) A Natural Woman.”