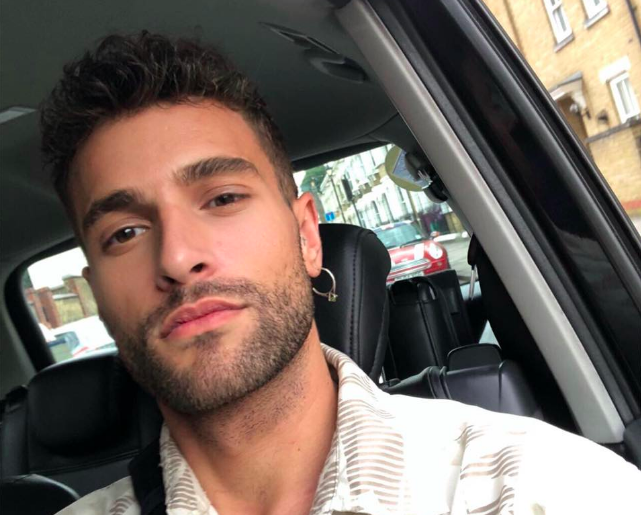 A hair stylist for the popular U.K. fashion retailer ASOS pleaded guilty this week to voyeurism after he hid a spy cam in the men’s bathroom at a summer work party.

28-year-old Dominic Hendy says he planted the spy cam in the bathroom because he was “sex-starved” after breaking up with his boyfriend.

The incident at a company party for 2,000 people last month. Hendy slipped the camera under some rolls of toiler paper in a single-person stall. It recorded guys going to the bathroom all night.

Eventually, a member of the cleaning crew found it and handed it over to a manager, believing it someone’s lost property. That’s when they realized… it was a camera!

Hendy’s lawyer, Alexander Goscimski, argued that, while this may be true, his client hadn’t had sex in a year and was depressed and “not thinking straight.”

Hendy’s probation officer, Patrick Acres, testified on his behalf, saying the hair stylist had recently broken up with his boyfriend and that it “sent him into a spiral of anxiety.”

“One way of coping was to self-medicate with drugs, including ketamine and crystal meth,” Acres said. “These drugs lower inhibitions quite drastically and there was some use of pornography, and with the drugs, that led him down this route of setting up the camera.”

Hendy says he “now feels quite sick” about what he did and has promised never do it again.

After pleading guilty, a judge sentenced him to 150 hours of community service, and must pay fines. He must also register as a sex offender.