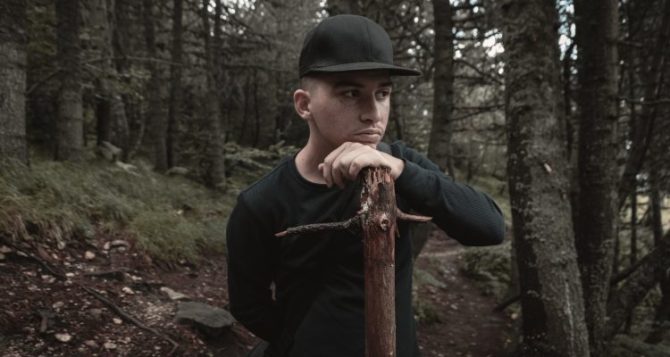 When it comes to legal protections for LGBTQ people, the state of Georgia doesn’t offer much. There is no hate crime law covering sexual orientation or gender identity, and it’s still legal for an employer to fire someone for being gay.

Luke Gardner grew up near the small city of Albany, Georgia (population 73,179), where he says access anything LGBTQ-related was extremely “limited.”

“I didn’t have many local queer role models,” he writes in a moving op-ed published by the Georgia Voice. “I knew of one or two out gay couples, but no one in my immediate circle of friends or family understood my struggles.”

Gardner says hardly anyone at his high school was out and “being gender non-binary, intersex, aromantic and pansexual were unknowns in the small Georgia town.” 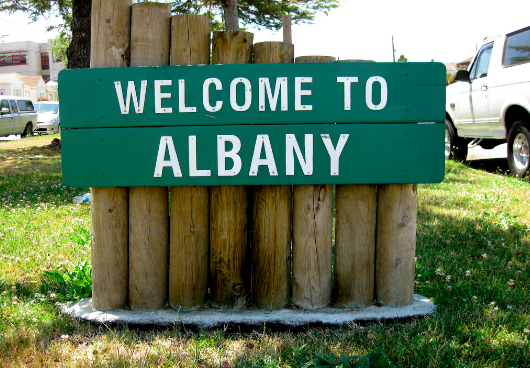 Resources were also in short supply. Things like LGBTQ-friendly therapists or doctors who treated trans patients, which are relatively easy to find in larger metropolitan areas, were practically non-existent in rural Georgia.

“I had friends share stories of leaving therapy worse than they entered due to homophobia and ignorance amongst counselor,” Gardner says.

There were no safe spaces for us and no diversity training on LGBTQ issues. I never wanted to see a school counselor because I knew they wouldn’t understand a liberal, witchy, mentally-ill queer kid. In sex education, queer issues were avoided altogether; We were left to figure out their bodies and desires. 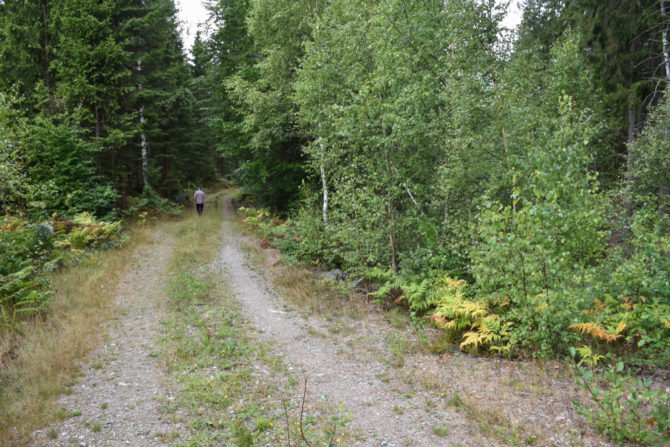 There also weren’t any gay bars, clubs, or hangouts to meet queer people. In fact, connecting with other LGBTQ people could be next to impossible.

“Rural Georgia is spotty,” Gardner writes. “There aren’t gay communities, only individuals living in the dark.”

And as for Grindr, Gardner says, “It would take an hour for me to meet the closest guy.”

This lack of rural queer representation is in direct relation to the social stigma faced by queer individuals, especially trans and gender non-binary people. This stigma is significantly more present in rural communities, which often consist of tight-knit, like-minded groups of people. In rural Georgia, those people are usually the conservative evangelicals who make our state red every during the election, and we know where they stand when it comes to progress. 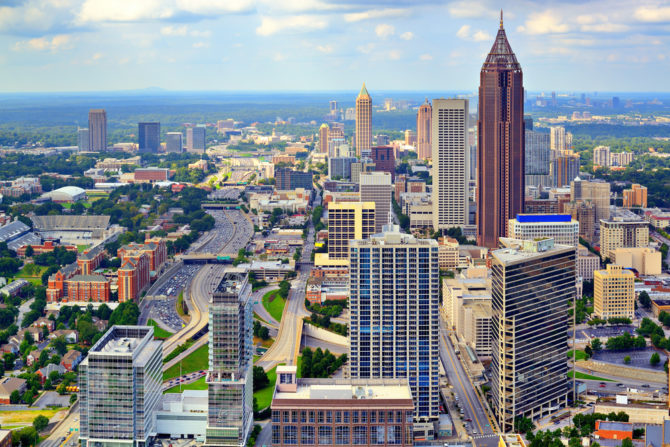 Gardner now lives in Atlanta, which he describes as “a speck of blue in a deep red state” and a “saving grace” for marginalized Georgians like himself.

“There are human rights organizations, activists, and even politicians with an eye on queer issues. All of these spaces serve as outlets for the LGBTQ community.”

But, he adds, many queer people living in rural areas remain stuck. Lacking the resources to move elsewhere, they are essentially prisoners in their homophobic backwoods communities.

“They lack the financial stability or social capabilities to make the transition,” Gardner says, “leaving them stuck in the confines of a deep red territory.”

These people, he writes, cannot be forgotten.

“From the rural backwoods to metro Atlanta, life is entirely different in many ways. I’ve experienced both, and the drastic contrast is something that should be discussed.”