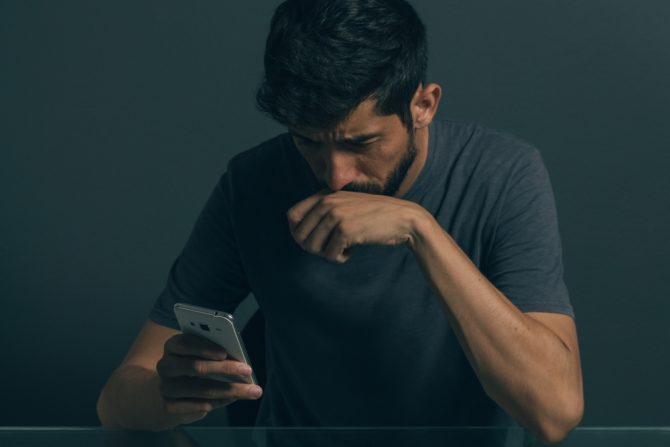 A Russian man identified only as D. Razumilov has just filed lawsuit for “moral suffering and harm to mental health” after he claims his iPhone tricked him into downloading an app that made him gay. Really.

Razmuliov claims he received a payment of 69 GayCoins (a form of cryptocurrency) on his iPhone in 2017. According to The Moscow Times, the payment from an unknown sender also came with the message “don’t judge without trying.”

“I thought, indeed, how can I judge something without trying it?” Razmuliov said in his complaint. “And decided to try same-sex relationships.”

The complain continues: “I can say after the passage of two months that I’m mired in intimacy with a member of my own sex and can’t get out. I have a steady boyfriend and I don’t know how to explain it to my parents.”

“After receiving the aforementioned message, my life has changed for the worse and will never be normal again.”

Razumilov is now demanding a whopping $15,000 from Apple for his pain and suffering. His court case is scheduled for review later this month.

Frankly, we think if it is that easy to turn someone gay, it probably wasn’t just the app that did so. That, or the guy needs to increase his crypto price.