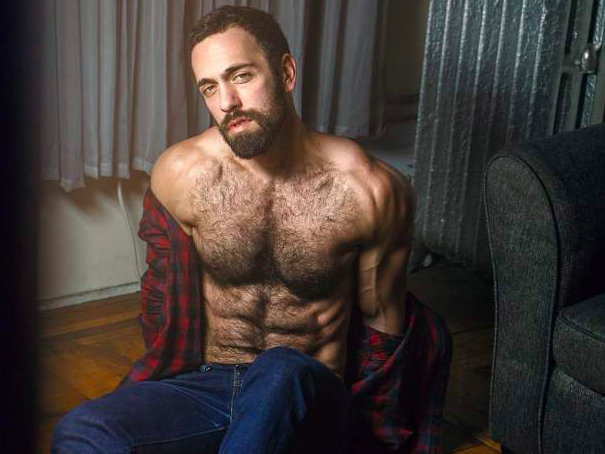 A New York man is not backing down in his fight to make Grindr pay for the unending harassment he suffered at the hands of his crazy ex-boyfriend.

The ex then sent strange men, sometimes as many as a dozen per day, to Herrick’s home as well as to the restaurant where he worked.

Herrick took action against his ex, including filing 50 complains with Grindr, 14 police reports, and even obtaining a temporary restraining order, but the harassment didn’t stop.

In 2017, he filed a lawsuit against the tech company, saying it didn’t do enough to disable the impersonating profiles.

The lawsuit was thrown out by a federal district judge last year, who cited the Communications Decency Act of 1996, which protects tech companies for being held responsible for content posted by third parties.

But Herrick’s not giving up yet. He’s now arguing that Grindr violates product liability law.

Herrick is pursuing an unusual legal theory as he continues to push back against Grindr, arguing that tech companies should face greater accountability for what happens on their platforms. His lawsuit alleges that the software developers who write code for Grindr have been negligent, producing an app that’s defective in its design and that is “fundamentally unsafe” and “unreasonably dangerous” — echoing language that’s more typically used in lawsuits about, say, a faulty kitchen appliance or a defective car part.

“This is a case about a company abdicating responsibility for a dangerous product it released into the stream of commerce,” the lawsuit states. “Grindr’s inaction enables the weaponization of its products and services.”

Christopher Robinette is a law professor at Widener University. He explains, “Products liability started as people thinking, ‘Oh, my stove burnt me,’ or, ‘This saw cut my hand.’ But as people have started to purchase more information-related items, we have to reconsider how we classify those things.”

Whether or not Herrick’s new strategy will work remains to be seen, but this week a federal appeals court is scheduled to hear the case.

If Herrick is successful and he wins the case, it will set a new precedent that could have a huge implications on the tech industry as companies like YouTube, Facebook, and others could then be held responsible for not better regulating the spread of false information on their platforms.

“Grindr has created a defective product,” Carrie Goldberg, one of Herrick’s attorneys, says. “It was very foreseeable that their product could be used this way.”