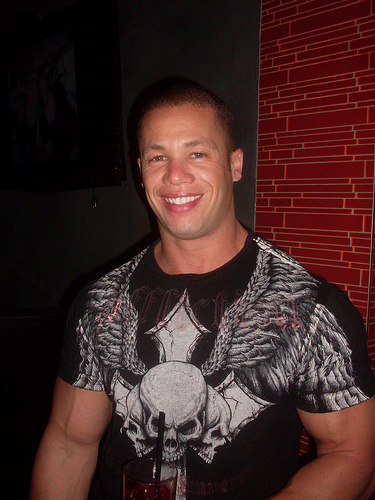 This has not been Matthew Rush’s year.

In March, the former gay adult film star, real name Greg Grove, was picked up for assault and battery on his partner after punching him in the mouth, which Rush claims was in “self defense.”

It looked liked he’d caught a break when those charges were ultimately dropped, but then new charges were brought against him: felony methamphetamine possession.

His mugshot made its way online, causing fans to worry even more about his health: 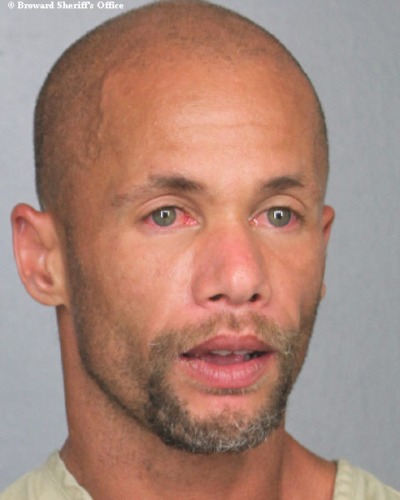 The charges were brought by the Wilton Manors police department, and Rush faces up to five years in state prison if convicted.

As of Tuesday morning, Rush’s information has been taken off of the Boward County jail locator, suggesting he’s posted the $1,000 bond.

Then Rush popped up on Facebook, letting his friends and followers know he’s “in good health, and going to lay low.”

According to Str8upGayPorn (NSFW), Rush’s partner earlier this month filed an “ejectment complaint”, essentially an eviction notice, so it’s unclear where he’s laying low as he awaits trial.