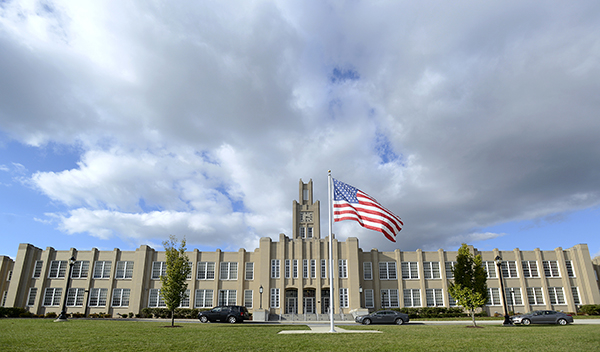 The Milton Hershey School in Pennsylvania was first established in 1909 and is the nation’s richest private school. It has approximately 2,000 students, ranging from Pre-K to through grade 12, who live in homes staffed by “house parents,” school employees tasked with teaching the students values. The cost per student is well over $100,000.

Adam Dobson is a former student at the Hershey School. Last year, he filed a lawsuit against the school accusing his house parents of forcing him to watch a creepy hour-long gay conversion video “as punishment” for being gay.

The video was titled One of the Boys and featured Sy Rogers, a leader in the ex-gay movement and key figure at the now-defunct Exodus International. In it, Rogers compares homosexuals to male prostitutes and adulterers. 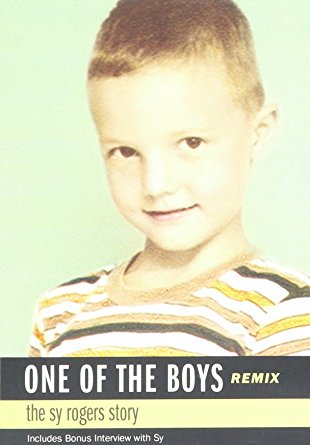 After the video was finished, he was made to participate in “a campaign of prayer sessions” to try and change his sexual orientation.

“We would pray together to have God help me from being gay,” Dobson told his lawyers, adding that his house parents warned him of all the “terrible things that happened to other gay people.”

When Dobson first filed a lawsuit, Hershey School spokeswoman Lisa Scullin called the claims “an outrageous allegation and a practice the administration would never allow or condone” and adding that “any suggestion otherwise is a gross mischaracterization of our values and the environment on our campus.”

The documents, which were made public this week, reveal that the school admitted in discovery that a copy of the video exists at the school and that it was shown to “at least one student,” but that they “don’t know” whether that student was Dobson.

The documents also name the two Hershey School house parents who allegedly showed the video to this unknown student. They are Deanna and Andrew Slamans. Deanna is the author of the 2013 self-published book Faith’s Pursuit: Understanding God’s Faithfulness in Suffering.

Dobson says he was forced to watch the video his freshman year. By his junior year, he was become deeply depressed and began having suicidal thoughts. After a failed suicide attempt, he was expelled.

Coincidentally, the school is also fighting a lawsuit filed by the parents of another former student, Abbie Bartels, who was expelled for having suicidal thoughts. She hanged herself two weeks after being kicked out.

Both cases are now being litigated in federal court in Harrisburg, and the plaintiffs are claiming negligence and violations of the Americans with Disabilities Act.

In an email to press this week, Scullin calls the latest reports on the case “unfortunate” and “biased” and said the whole thing is just an “inflammatory distraction.” She also walked back the school’s claim that a copy of the tape existed on campus.

“No such video is a part of any MHS curriculum or programming,” she says, “and neither the School nor its lawyers have ever said anything to the contrary. This former student has filed suit in federal court, and MHS will share the facts of the case at the appropriate time.”

Related: A sickening look inside gay conversion camps and how leaders have become emboldened by Donald Trump