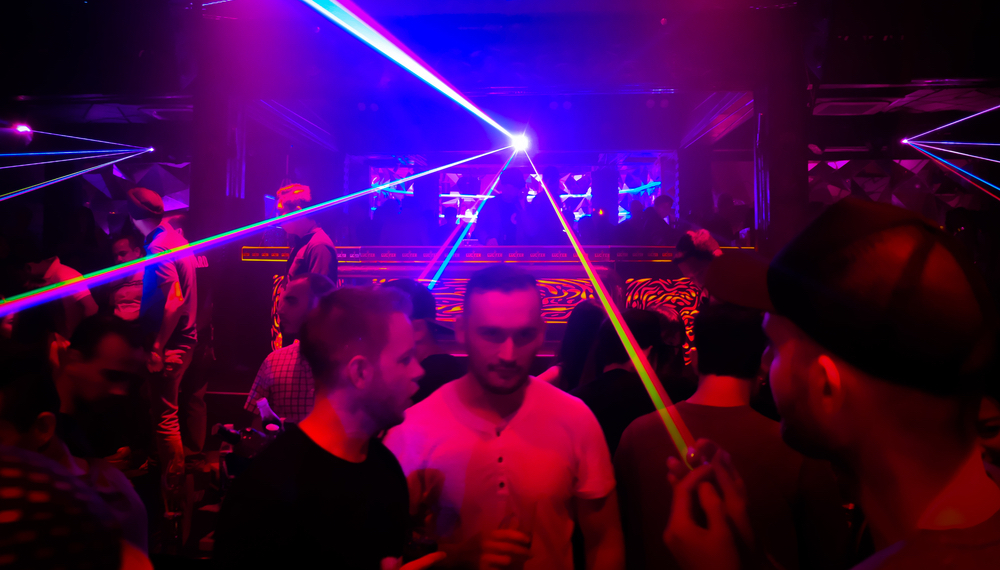 We’ve all heard a million times how gay hook up apps are killing gay bars because guys no longer have to cruise cocktail lounges to get laid. But a recent in-depth article by Hornet suggests it’s not actually that simple.

According to one estimate the number of LGBTQ bars and clubs in the U.S. dropped 12% between 2005 to 2011. Considering that the Stonewall uprising, the  figurative start of the modern-day LGBTQ rights movement, began in a bar, it makes sense why queer people would worry about these spaces closing down.

But the decline of gay bars is due to a bunch of different causes.

For one, greater mainstream acceptance of queer people and same-sex couples have compelled LGBTQ folks to move away from gayborhoods and gay bar districts out to the suburbs. There, queer people can hang out with their accepting families, straight friends and co-workers rather than always needing to go to a “safe” gay space.

Same-sex couples have started having kids, compelling them to spend more time at home or involved in schools rather than at local drag or gogo spots.

Bars used to serve as rallying points for political organizing for same-sex marriage and against anti-gay police brutality. But the political challenges currently facing the LGBTQ community — like the trans military ban and the lack of nationwide discrimination protections — haven’t compelled the predominantly white gay male clientele to rally at their watering holes.

Also, few gay bars offer anything for queer people who are sober or who aren’t into “loud music, dancing, drag queens, karaoke… go-go boys or late nights.” RuPaul’s Drag Race and YouTube have made it so that you don’t even have to go to gay bars for your drag fix.

In fact, Drag Race tours will often stop at a town’s non-gay venues, and Drag Race fans have become less interested in local performers, thinking that the popular reality competition has already shown them the best drag performers out there (even though that’s obviously not true).

Even when young people do go to gay bars, they often “pre-load” getting drunk or doing recreational drugs before they walk in, thus reducing the money invested in gay spaces.

Gay bars can seem particularly inhospitable to lesbian, bisexual and trans people as well as women, undocumented people, the poor, the disabled and people of color. Others have reported sexual harassment in gay spaces, making them feel unsafe despite their cruisey atmosphere.

Lastly, gay bars are just expensive to run, especially with the costs of permits, taxes, entertainment and raising property rates.

In short, it’s not just apps that are killing gay bars. But unless gay bar owners and community members find new ways to make them feel truly vital and welcoming to everyone, their decline is likely to continue.