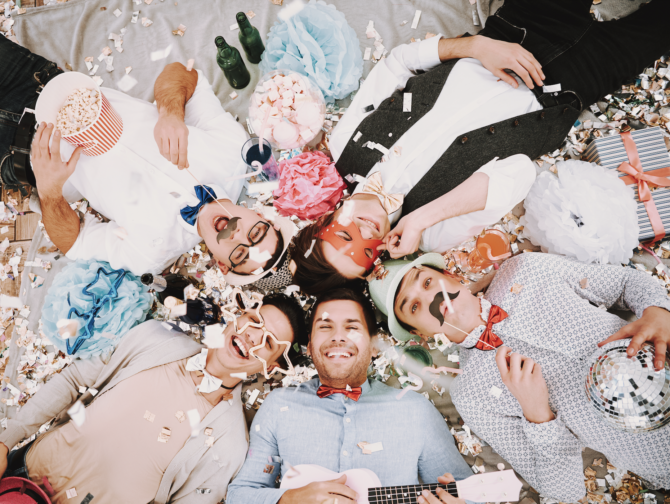 It’s that time of year again, when we all pretend THIS is the year we’re going to get it all right. We’re going to stop doing this and start doing that, and nothing, not even the statistics showing we’re likely to fail, will stop us!

But what if you aren’t sure what your New Year’s resolutions should be? Maybe you’re too exhausted by the chaos of the last couple years to come up with anything other than staying alive. Well, first of all, that’s not a bad one, and second of all, don’t worry, we’ve got you covered.

Here are seven resolutions we’d like to see adopted by the queer community. Take notes, here’s what we’d like y’all to stop doing… 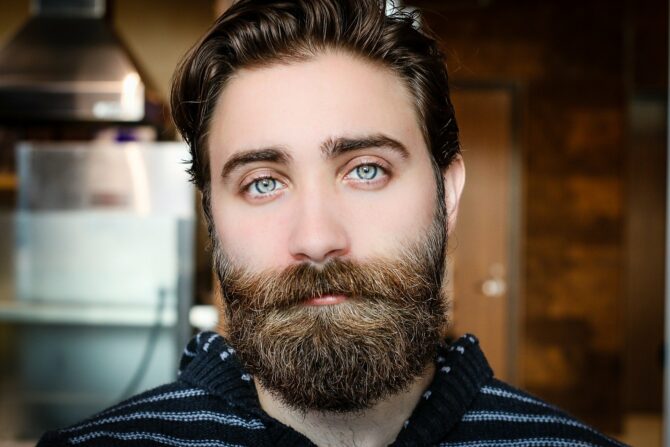 For too long the gay community has fetishized the elusive straight-identifying man, with many seeing him as the forbidden fruit that just doesn’t know he wants to be with us yet. Don’t pretend you didn’t know this was a thing, we’ve all seen the category on certain sites, with videos racking up big numbers.

Not only are you setting yourself up for disappointment and drama, it can be a bit predatory if you actually try to make your fantasy a reality. Besides, there are plenty of perfectly eligible, hot gay, bi, and pan men to choose from, so go find one of them and leave the straights to the ladies. 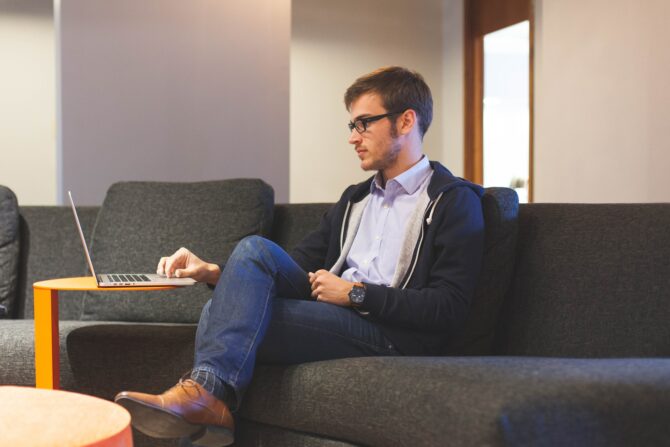 So, you know gaydar isn’t really a thing, right? Increasingly straight men are feeling more comfortable not mascing it up all the time, because we’re in a society that has slowly become less homophobic. Let’s not ruin that by demanding straight dudes who might not fit your stock standard definition of straight come out of the closet.

Ask yourself if maybe, just maybe, it’s more wishful thinking than anything, and remember that if they actually are gay or bi/pan, they’ll come out when they’re ready and that’s their right. Just because he paints his nails and talks about his feelings doesn’t mean he wants to sleep with a guy. 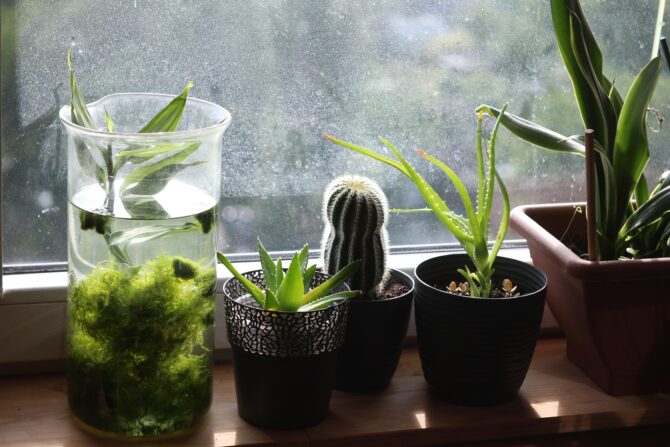 This one’s for you, plant daddies! It’s true, a house isn’t a home without at least a few well placed houseplants. They provide oxygen, help you de-stress, and brighten up the place. But after being locked down due to COVID, there’s a pretty good chance you went overboard and now your house is starting to look like a jungle and you haven’t seen your cat in a couple days. If you’re having a hard time navigating your space because of all the plants, or a good portion of your week is eaten up by caring for them, maybe enough is enough? 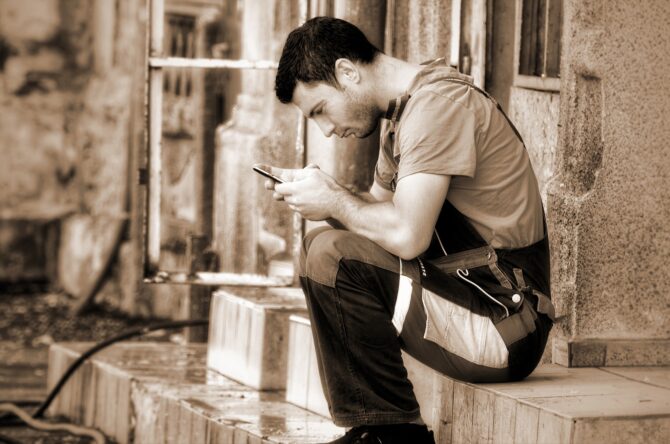 Look, we get it, that annoying person on Twitter just said yet another annoying thing. Ugh. Someone really needs to put them in their place. Problem is, chances are someone already has; in fact, dozens of people probably have. The instinct is strong to get your shot in as well, and maybe rack up some likes, retweets, and followers as a result, but ask yourself: Am I contributing to making Twitter the kind of place I can’t stand?

Take a deep breath, walk down to the corner cafe and order an iced coffee, and if you come back and still want to sound off, OK, fine, have at it. But just remember, it’s probably not great for your mental health and one day, on a long enough timeline, chances are you’ll find yourself on the receiving end of a pile-on too and you’ll have to admit karma is getting the last laugh.

Maybe just get off social media in general 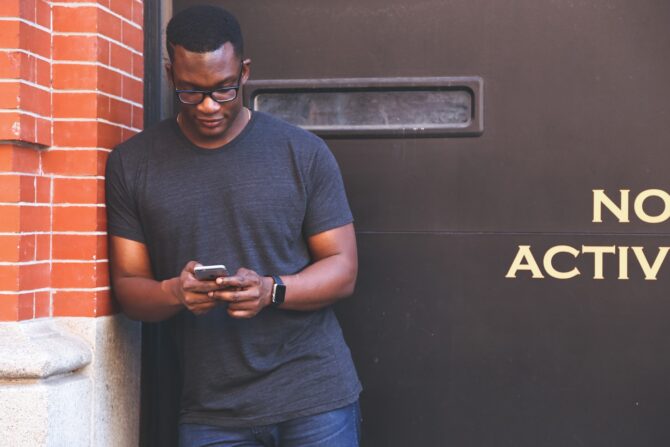 The more we learn about social media’s impact on society, the clearer it becomes that it’s… not good. To say the least. From causing more anxiety, to feeding the “compare and despair” phenomenon, to radicalizing audiences, we’d probably all be a lot better off if we weren’t so addicted to it.

This isn’t to say there aren’t any positives that come from social media, but at what cost? If you’re not ready to say goodbye to the platforms, maybe just make a resolution to spend less time on them. You could try deleting them from your phone so you have to less easy access, or setting some limits for how many hours a week you can be on them. Even a brief cleanse can work wonders.

Stop pretending you care about your nieces and nephews for Instagram 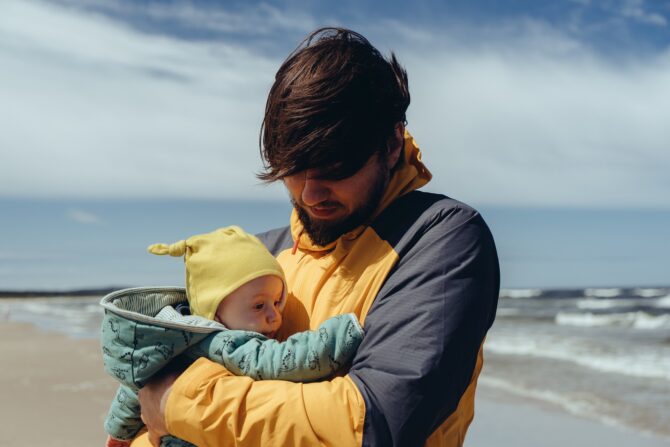 Babies and toddlers are cute, but they can also be annoying. So we don’t blame you if you don’t want to spend all your time with your nieces and nephews. That said, if you don’t actually care about having them around, quit acting like you do for the sake of a picture you can post to Instagram with hashtag #guncle. Either care or don’t, but drop the act. And might we suggest you try to start caring if you don’t already? Because, honestly, being an aunt or uncle can be great. Especially since you’re not actually responsible for raising the little demons. 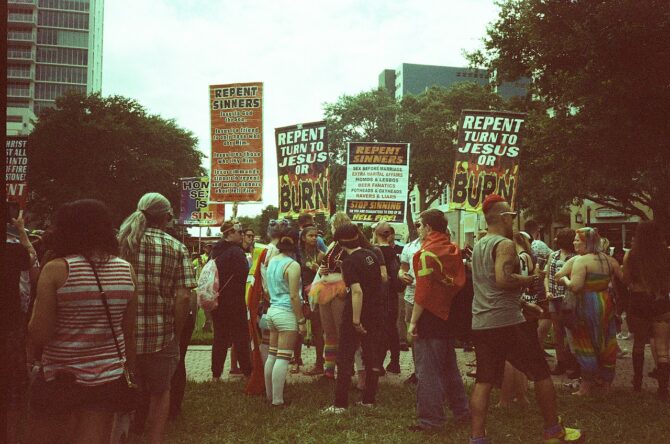 Yes, antigay crusaders sometimes turn out to be queer themselves, hence the obsession with shaming people who are actually living out their truths. (See: Ted Haggard, Larry Craig, etc.) But that doesn’t mean that everyone who is a homophobe is a repressed closet case.

And yes, we’re aware of those studies that claim this is the case, but if you look into it you’ll see they have had small sample sizes and limitations, such as not controlling for factors like anxiety and not drawing from a diverse enough pool, and often were conducted years ago when there was a lot more antigay stigma.

The truth is, there are plenty of straights who just don’t like us for a variety of reasons, such as religious beliefs, being raised in a hateful environment, or because they just suck. Stop trying to force them all onto our team, and consider that sometimes when you say, “Ha ha, you’re actually gay!” it sounds an awful lot like you’re implying that being gay is a bad thing. Maybe you only mean that they think it’s a bad thing, so you’re scoring points by turning the tables on them, but it still helps perpetuate stigma. Besides, you can just criticize them for being assholes. Stick with that.