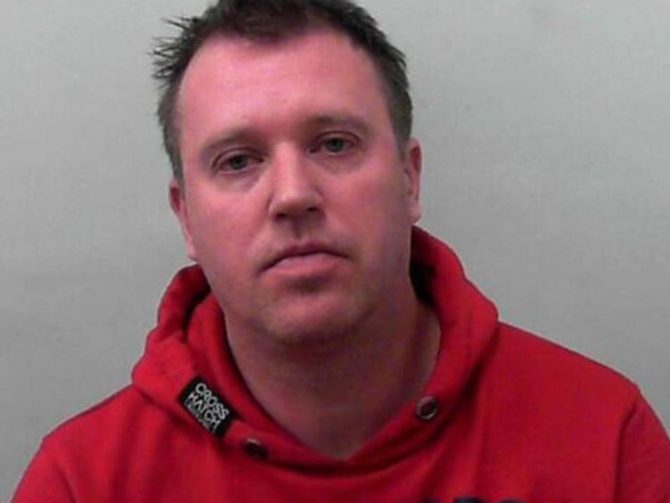 An amateur photographer from the U.K. with a “straight guy fetish” is accused of drugging and sexual assaulting seven men he met on social media, though the number of potential victims could be much higher.

45-year-old Nigel Wilkinson currently faces 13 charges against him, including one count of rape and one count of sexual assault, after allegedly posing as a professional fitness photographer online in an effort to lure unsuspecting straight guys into his home.

According to prosecutors, Wilkinson would find the men on Instagram and ask if they wanted to pose for some “tasteful and arty” semi-nudes. Once they arrived at his home studio in Totterdown, Bristol, he would offer them a spiked drink. After drugging them, he would proceed to take advantage of them while they were passed out.

“Wilkinson is a gay man who preferred to have sex with straight men without their being aware of it,” the prosecutor told the jury.

The alleged assaults happened over a period of two years, starting in early 2014 and lasting until early 2016.

According to court documents, Wilkinson used his amateur photography business as a “vehicle for his deprived yearnings” and could “barely use a camera and was still having trouble using photoshop even into 2016.”

He also told his models his name was Simon and described himself as an international “jetsetting” photographer who was in a relationship with a woman.

All [the models] described how he plied them with alcohol as soon as they arrived being very “pushy” and telling them the alcohol would bring out the veins in their arms and make them appear more muscular.

He would almost always arrange for them to stay and for them to go for food and drinks afterward.

With the men describing not being able to remember past a certain point in the night later waking up in Wilkinson’s bed or on his sofa with a bad head and different states of dress.

When police would later show them pictures of themselves that were found in Wilkinson’s possessions all would insist they had never agreed to full nude and intimate pictures and had no recollection of them being taken.

One model told police, “I am definitely sure he was doing stuff to me. He was trying to have sex with me”, when he awoke in a stupor to discover Wilkinson pressing up behind him.

“He stupefied and overpowered his victims in order to sexually assault them,” prosecutors said.

Upon his arrest in April 2016, police discovered two types of sedatives, including the date rape drug Rohypnol, in one of Wilkinson’s shirt pockets.

According to court documents, Wilkinson photographed a total of 39 men over the course of two years. Of those 39 men, 28 were confirmed to have spent the night at his house.

An additional 69 men were contacted by Wilkinson, but they either didn’t respond to his messages or turned down his offers.

Over 50 of the men who came into contact with Wilkinson either online or in person told police they didn’t want to participate in the investigation; however, seven of them agreed to provide evidence against him.