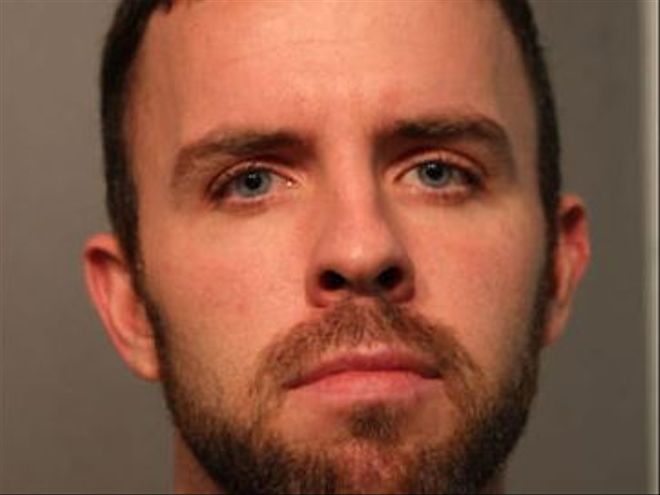 Police are frantically searching for a dangerous man they accidentally released from custody this week.

Sleeper has, er, had been in custody since February after allegedly threatening to shoot up a gay bar, saying “Orlando will come to Chicago,” then obstructing and resisting a peace officer, and fleeing from police.

Sleeper was originally charged with misdemeanors. The state’s attorney’s office upgraded them to felonies but purportedly forgot to notify the sheriff’s office, resulting in him being released on accident.

Now he’s missing. And police have no idea where he went.

Naturally, the sheriff’s office is pointing fingers at the DA for the mixup.

“The sheriff’s office was never notified of any additional charges that were brought,” sheriff spokesperson Cara Smith said. “We were never notified. Our phones are on 24 hours a day. We complied with the only court order we received.”

Meanwhile, the DA’s office is pointing its fingers back at the sheriff’s office.

“Mr. Sleeper was in custody when the sheriff’s office brought him to court yesterday,’’ DA spokesman Robert Foley said. “He was arraigned in a felony trial court room where he was assigned a no bail status and left in the custody of the sheriff’s office.”

Sleeper’s last known address was on Chicago’s North Side.