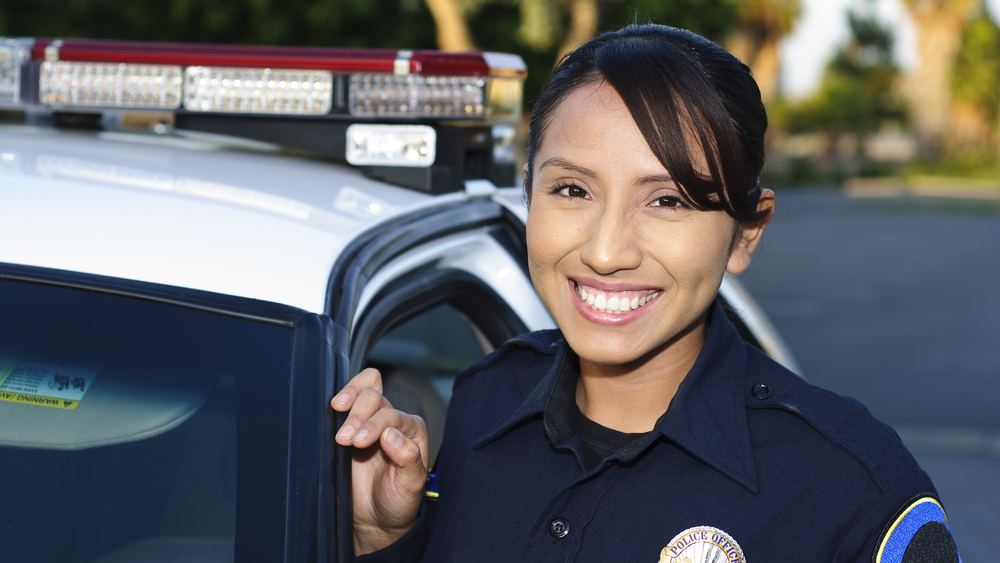 Two years ago, the state of Chhattisgarh, India actively recruited transgender woman to join its police force. About 40 trans applicants applied. But instead of hiring any of these people, the department ended up effectively outing them, causing many of the applicants to face violence, expulsion from their families and firing from their jobs.

According to The New York Times, many of the applicants had been harassed and even tortured by police but sought to join their ranks as a way to get out of a life of poverty, begging and sex work. Some left their jobs as cooks and servants in households that also gave them a place to live, just to apply.

However, the Times writes, “More than 380,000 people applied for 2,259 jobs last year, making admission about eight times more competitive than getting into Harvard College.”

After months of training and testing, none of the trans applicants were accepted onto the force. While this makes sense considering the huge number of applicants and the likelihood that poor trans people might have less education or fewer job skills than other applicants, an even worse fate befell the trans applicants.

“In many cases, coverage in the local news media of the recruitment drive outed them to their families. Some were assaulted by relatives, forced from their homes and fired from their jobs,” the Times writes.

In 2014, Indian’s Supreme Court issued a ruling conferring full rights to transgender people. However, many trans Indians find themselves still subject to widespread harassment, violence and are sometimes left to die by healthcare professionals.

In 2014, India’s gay crown Prince Manvendra spoke of how trans people have long been a part of Indian society:

“Transgenders in India are not seen as a behavior, but they are seen as a cult. There have been families of transgenders who have been existing in our culture for centuries now. My own dynasty is 650 years old, but I know of transgender families that are even 800 years old. So they have been in existence much before even the Muslims or the Christians have influenced our country. And there is mention about transgenders in our religious texts, in our Hindu mythology. So I think it is more to do with our culture than any other thing.”

India’s 2014 census found that nearly 500 thousand transgender people are living in the country.