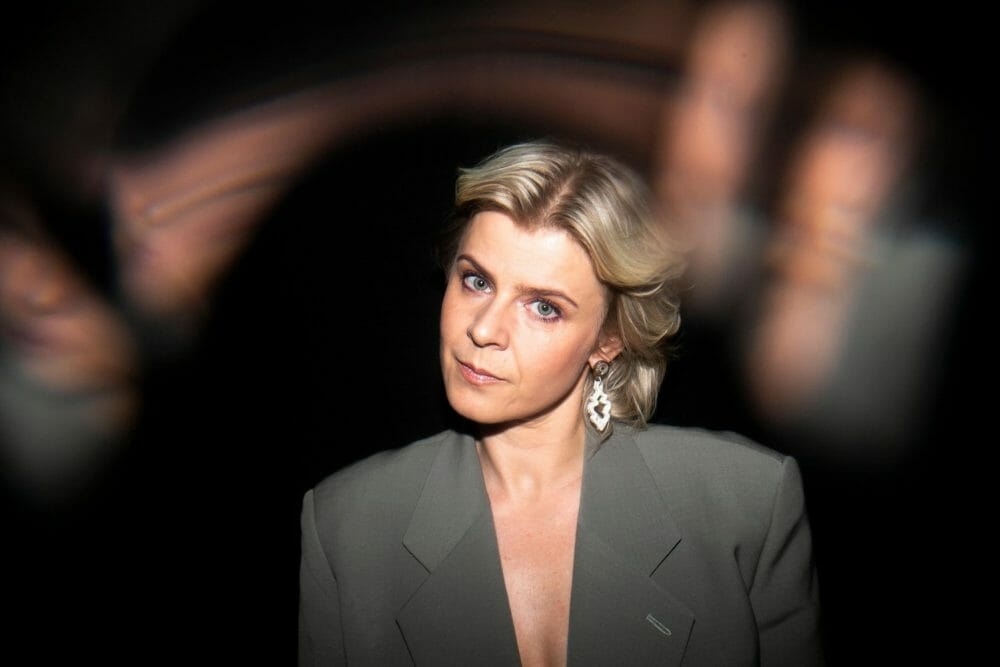 Robyn fans have a big reason to rejoice. It looks like new Robyn music is set to be out as early as next week.

A listing for a track called “Missing U” popped up on a music download site yesterday before being taken down soon after. But it was live long enough for people to notice, and as a screenshot from Reddit shows, the track is scheduled for release on August 1st.

Fans also noticed that Robyn used the words “Missing U” in a tweet promoting an upcoming show in Ibiza.

Missing U Ibiza. Pretty excited to be back with friends on the 2nd of august at the legendary Pikes Hotel. Book your flights! Flyer by the talented @SSION Link to rsvp in bio! pic.twitter.com/7FjJBXBlee

Then just this morning, Robyn teased her fans again, sharing a photo from a recent trip to New York City with the hashtag “#missingU.”

Earlier this year, Robyn said that her proper follow-up to 2010’s Body Talk was “not finished yet but it’s almost there.”

“I started on my own, in my home studio, listening to music that I love, dancing and listening to beats,” she said. “The new album has much more production work on my end, but I wanted to flesh it out a bit on my own before bringing other people into the process.”

She also noted that she was influenced by ’90s house, club music, Michael Jackson, Janet Jackson, and Prince.  “I always try to write a song that I think maybe Prince would like,” she revealed. “That’s how I get myself in shape.”

Robyn teased us back in 2017 when a new song from the album, “Honey,” appeared in the last season of Girls. However, she admits while that song will be on the upcoming album, it won’t be the same version we heard on the show.

House music was a key influence on “Honey,” the new song featured in Girls that has yet to see an official release. Robyn explained she was “flattered” when Lena Dunham reached out asking for music to include in the final season of her series, but the early version she provided for Dunham is something she eventually realized she “wasn’t happy with.” Not that it’s bad, per se: “It’s a good version, it’s more like… it becomes more important to get it to a place where I made it to what I wanted it to be.” Presumably, a different version of “Honey” will end up on her upcoming LP.

The singer, who previously confirmed that her new album would be released “sometime this year,” has released several collaborations over the last few years, including “Love Is Free” with La Bagatelle Magique and “Do it Again” with Röyksopp.

“Missing U” would be the first we’ve heard from Robyn’s new solo album. We’re freakin’ excited.