Sologamy is a growing trend among millennials who are happy being single but who also yearn to be married, so they wed themselves. Sologamy has become so popular in recent years, in fact, that there’s even a whole website called IMarriedMe.com that offers sologamy ceremony kits.

But what about singletons who are happy flying through life solo, but still crave a little romance, yet aren’t ready to make the commitment to self-marriage?

That’s where “romansturbation” comes in. 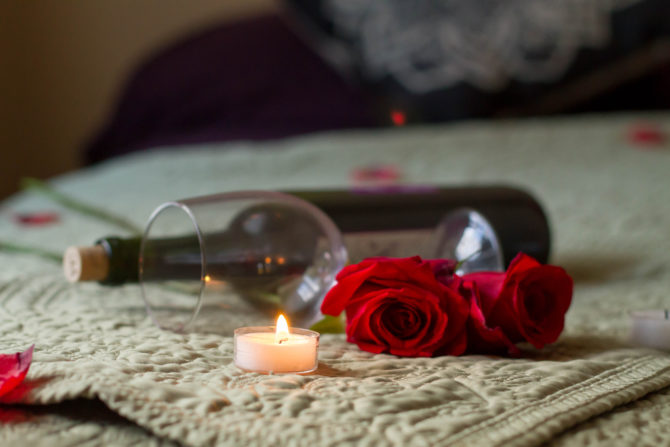 We’d been discussing the current situation of our libidos, as boys do, and while some of our sex drives were through the roof, squeezing three or four wanks into a day, others were taking a different approach.

It involves the like of lighting candles, scattering rose petals and putting some champagne on ice, all to seduce… themselves.

Matt tells Cocktails and Cocktalk that he first read about the idea of self-dating in a book after he split up with his boyfriend four years ago. Since then, he’s been all about romansturbation.

“I prefer one long session, to a few little ones,” he says. “Light some candles, have a little prosecco.” 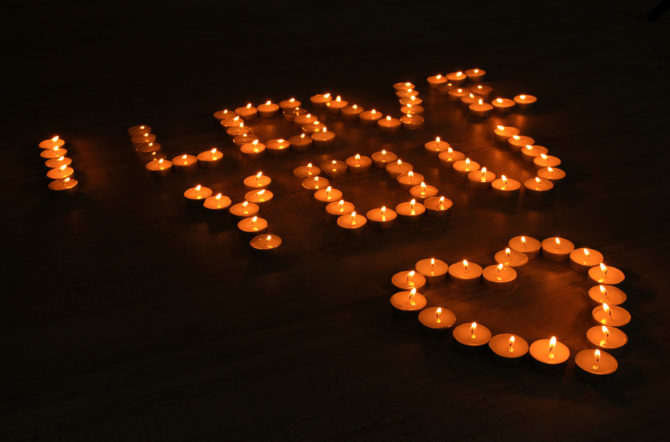 Matt says a typical evening starts with fixing himself a nice, home-cooked meal followed by a slow, sensual, self-induced orgasm.

What do you think about the idea of romansturbation? Sound off in the comments section below…