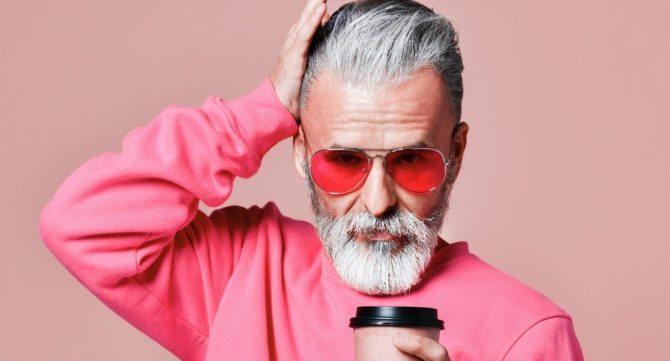 A tweet challenging the use of the term ‘daddy’ went viral over the weekend. Posted by Twitter user @chlostrophobic, it said:

In less than 48 hours, the tweet has received over a quarter of a million likes(!), 50k+ retweets and thousands of comments.

Some comments came from people who already use the term for the actual father.

Many tweets came from those who work in kitchens or are studying to cook for a living.

This makes my kitchen job feel very different all of a sudden ?

Related: “Who’s The Twink And Who’s The Leather Daddy?” And Other Weird Questions Gay Couples Get

Others just saw an opportunity for a joke and ran with it.

There’s a joke here about chefs saying ‘behind’ as they pass someone but it’s too early for me to make it good.

Some suggested ‘chief’ as an alternative to ‘chef’, and others – perhaps taking it all too seriously – questioned whether other professions could also be used. But the biggest response? Lots of gifs and memes featuring notoriously volatile British chef, Gordon Ramsay.