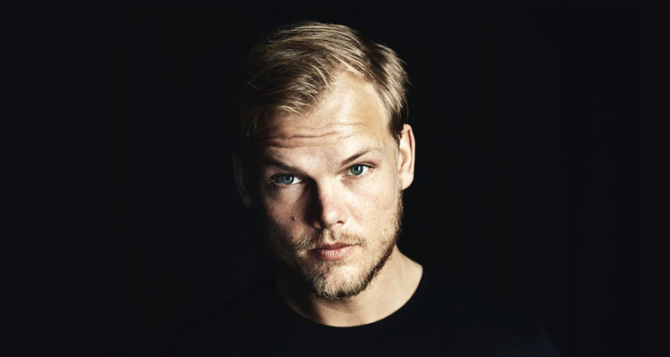 “It is with profound sorrow that we announce the loss of Tim Bergling, also known as Avicii,” publicist Diana Baron said in a statement. “He was found dead in Muscat, Oman this Friday afternoon local time, April 20th. The family is devastated and we ask everyone to please respect their need for privacy in this difficult time. No further statements will be given.”

Avicii’s health issues were known to the public for several years prior to his death. He suffered from acute pancreatitis, in part due to excessive drinking. In 2014, he canceled numerous shows in order to recover after having his gallbladder and appendix removed.

In 2016, Avicii announced he was retiring from touring entirely citing health reasons.

“The scene was not for me,” he said. “It was not the shows and not the music. It was always the other stuff surrounding it that never came naturally to me.”

“All the other parts of being an artist. I’m more of an introverted person in general. It was always very hard for me. I took on board too much negative energy, I think.”

Several of Avicii’s friends, fans, and peers have expressed their sorrow on social media over today’s shocking news:

Devastating news about Avicii, a beautiful soul, passionate and extremely talented with so much more to do. My heart goes out to his family. God bless you Tim x

My heartfelt condolences to Tim's family and close friends. I can't express how deeply sad I am. Meeting him changed my life. He was an amazingly talented person and it hurts so bad that he's gone.

. @Avicii was talented and kind, and I was genuinely excited to see what would come next from him. His future most certainly should have been written beyond age 28. I am
heartbroken.
Rest easy Tim.

Rest easy Avicii, you inspired so many of us. Wish I could have said that to you in person x

At a loss for words…Rest easy brother ? @Avicii

After announcing his retirement from touring, Avicii reassured fans that he would continue recording in the studio, saying in a statement posted to his website that making music was “what I feel I was born to do.”

“The next stage will be all about my love of making music to you guys,” he wrote. “It is the beginning of something new.”