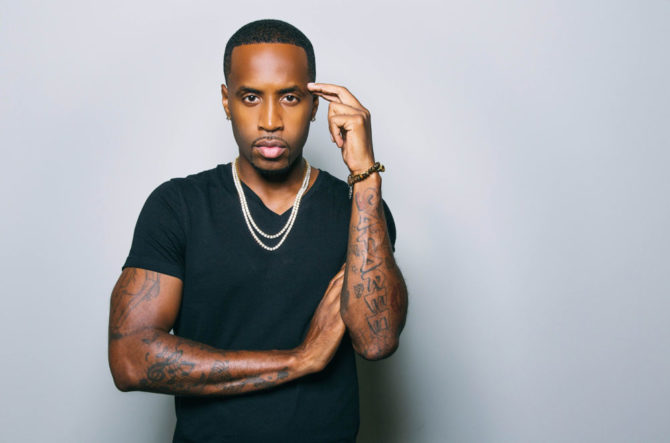 Chances are, the person behind the drool-inducing video of rapper Safaree that’s been making the rounds on Twitter is… Safaree.

As we’ve all seen in the last few years, one of the easiest ways of putting yourself on the map, if only for a few brief, glorious moments, is showing off your God-given talents.

Safaree, Nicki Minaj’s ex who is a cast member on Love & Hip Hop: New York and formerly Love & Hip Hop: Hollywood, hasn’t been altogether shy in the past, giving fans a fairly good idea of what kind of engine is under the hood: 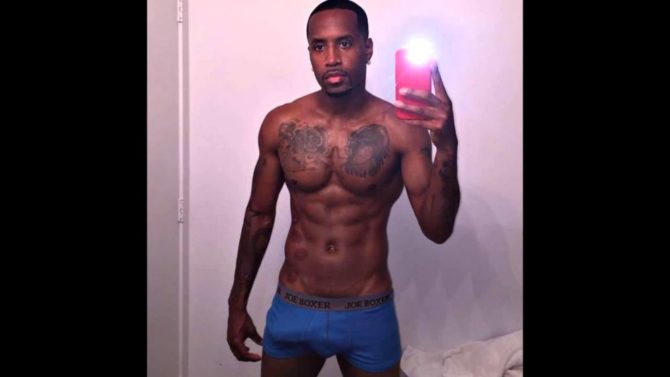 Suffice it to say, there are no tricks of the eye at play here.

Twitter had a lot to say about the video, which you really shouldn’t have a hard time finding if you set your mind to it:

Me after seeing why Safaree is trending pic.twitter.com/pQmzId84hZ

Me after Safaree inserts the tip pic.twitter.com/s6fNPdCLFM

Felt out of the loop and started scrolling through the #Safaree hashtag and… pic.twitter.com/n6F9DD7RZL

Me going through the #Safaree hashtags pic.twitter.com/SsIv6gmItV

Is Troye Sivan’s ‘Angel Baby’ the twinkiest music video of all time?