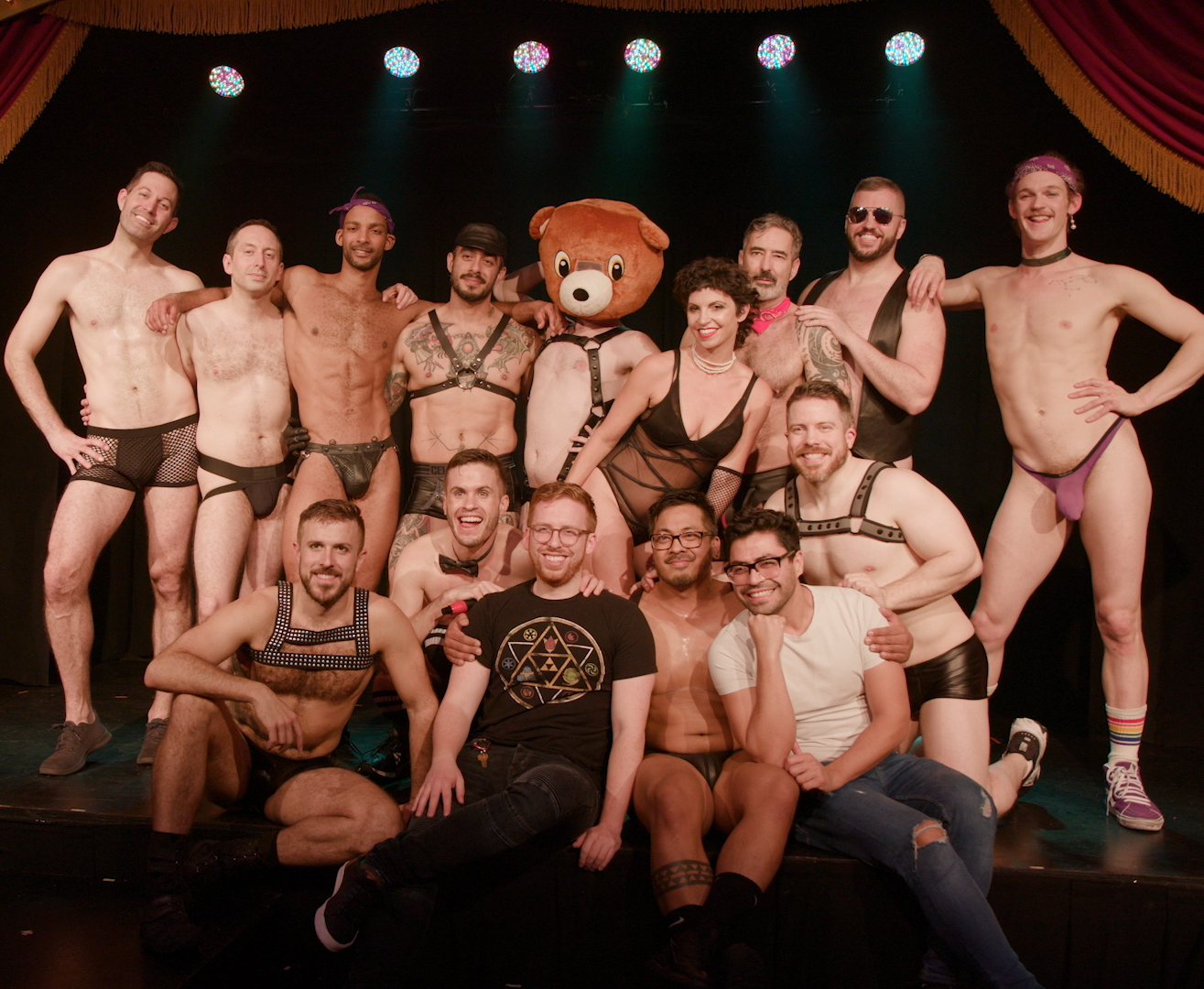 After going to Baloney, San Francisco’s “only all gay-male” burlesque show, you might think you’ve seen every inch of these guys—but they have so much more story to tell.

In the new documentary Baloney, filmmaker Joshua Guerci goes behind the scenes and under the covers of one of the Bay Area’s premier queer revues, chronicling 18 months in the lives of the artists who bring the show together, night after night, with theater, dance, and striptease.

Through interviews, rehearsal footage, and uncensored looks at the live Baloney performances, Guerci strips these guys bare, taking a compassionate look at the highs and lows of being a queer entertainer in “the most expensive city in North America.”

Following their lives in the lead up to their big New Year’s Eve performance, Baloney offers a candid look at the hustle and drive it takes to make it as an artist in this day and age. 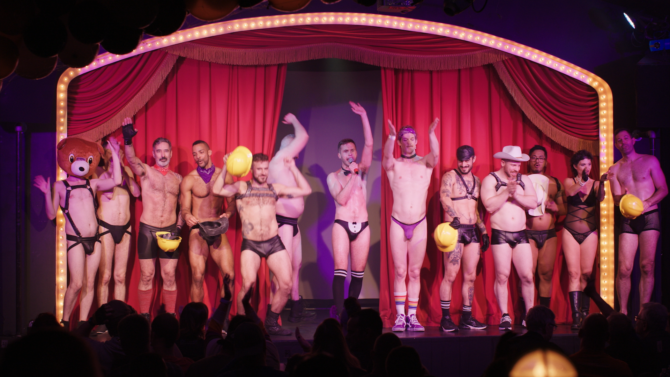 But it’s not all serious.

And they don’t hold back either.

As one of the performers says, the ethos of Baloney is that everything is sexy to someone: “I can see from the stage, if somebody is maybe completely disgusted by something, then the person next to them is completely into it.”

“We’re definitely all about the smut in Baloney—you know, that’s what you came for, that’s what we’re going to give you,” says another of the show’s artists. “But we’re also going to make you think.”

Guerci’s film perfectly embodies that spirit, too, delivering a documentary that’s as sexy as it is empowering.

Baloney is now available to stream via a variety of digital and cable platforms, including: iTunes, Amazon Video, Vudu, Spectrum, and inDemand.

You can watch the titillating trailer for Baloney below.