Violent robbery, not so much.

And in an unusual crime caught on camera in Silver Spring, Md., the two became one.

In the below report, we see some determined wig snatchers use fists, pepper spray, even wigs themselves, to fight store employees. 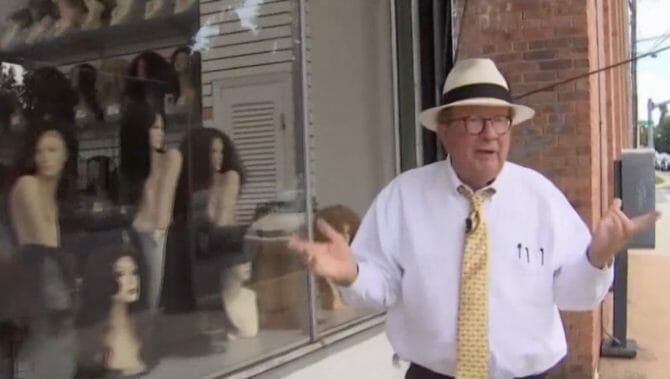 Unfortunately, the bandits did make off with some pricey merchandise.

Watch the whole harrowing event play out below:

from bad to worse
9 comments