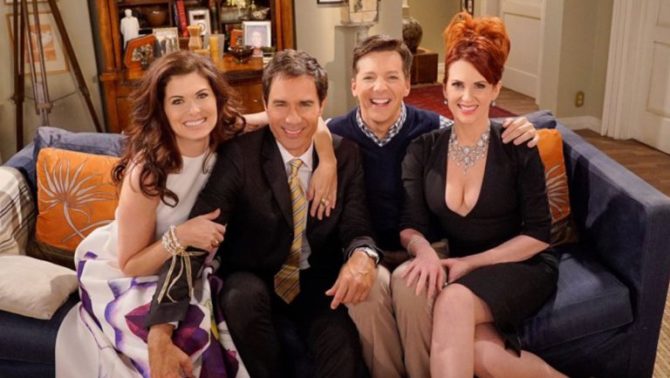 Few shows in television history live up to the ‘guest star standard’ of NBC’s Will & Grace, and the 2017 revival should turn out to be just as star-studded.

Now series creator Max Mutchnick (a noted Queerty reader) has dropped a hint that the upcoming holiday episode may include one seriously A-list returning guest.

But just for old time’s sake, let’s run through a few guest stars of Christmas past.

Which one was your favorite?

Was it Britney? Be honest. 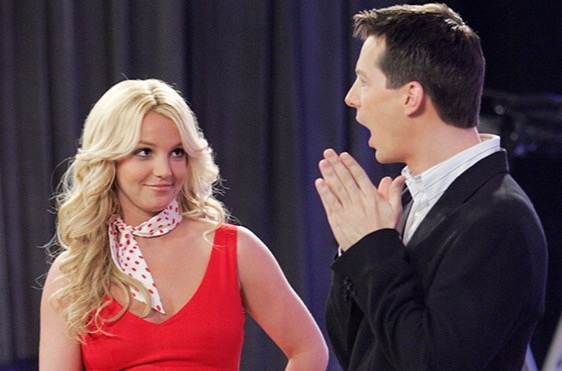 Or are you more of a Madonna queen? 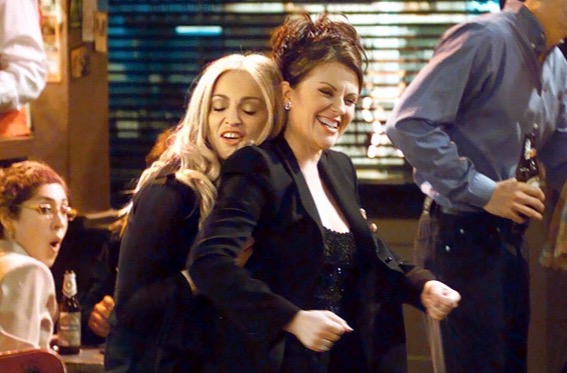 But that’s just the tip of the iceberg. 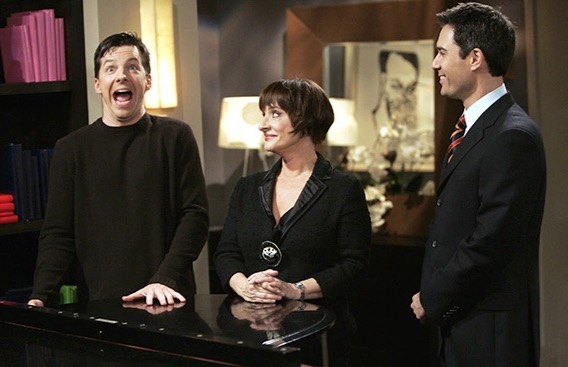 Or how about Joan Collins? 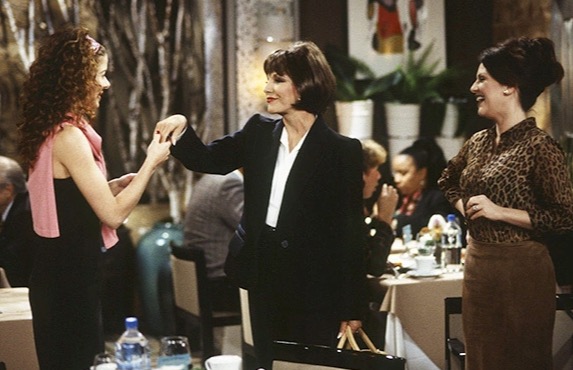 And OK, nothing against him, but chances are Matt Lauer wasn’t your everything: 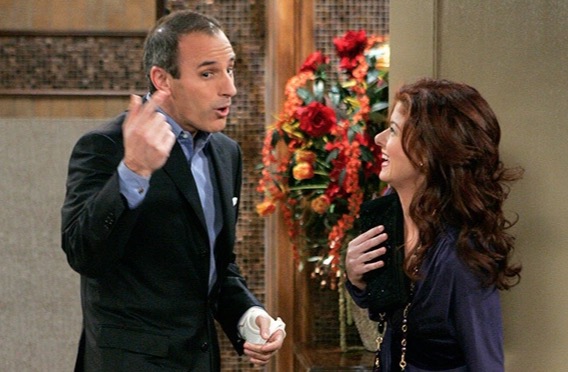 But how about comedy legend Gene Wilder? 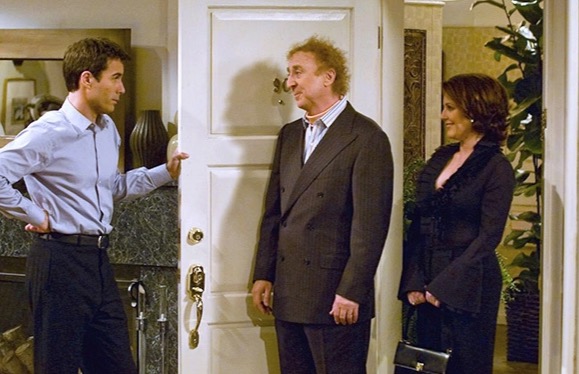 If there’s one Will & Grace guest star that everybody remembers, it’s got to be the episode where Jack mistakes Cher for a drag queen. 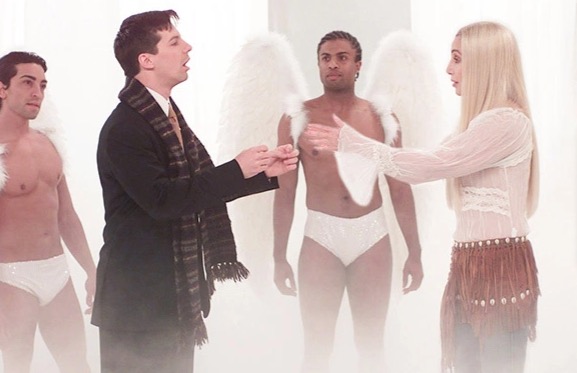 Well as it turns out, Cher’s appearance on the show was a bit of a nightmare logistically (not a huge shock), but that doesn’t mean Max Mutchnick and co-creator David Kohan didn’t love every second of it.

So much so, in fact, that Max hinted Cher may be returning to guest star on the holiday episode.

On the “Will & Grace After Party” YouTube series, the duo was asked about their most memorable guest performers.

“She showed up, she yelled at me, she rewrote the script,” Mutchnick replied, adding, ““We let her go through with her words, and it didn’t go over so big…”

And apparently, Cher wasn’t fond of Mutchnick and called him a “small dictatorial gay Jewish man” while chatting backstage with Sean Hayes.

Later in the webisode, Mutchnick and Kohan were asked about any tricks they have in store for the upcoming holiday episode.

“We actually just saw the run through of that episode. We, who are inclined to be very critical of the work, thoroughly enjoyed it. It really is a fun one.”

Then he dropped this major hint: “We just talked about Cher. That’s all I’m going to say.”

Check out the conversation below: