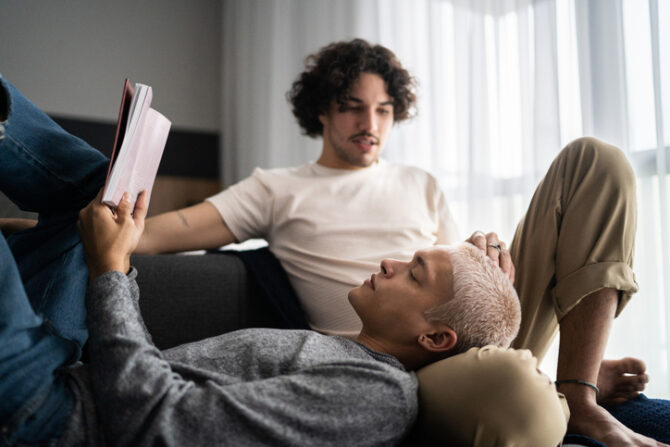 National conversations about book banning have erupted in recent weeks as conservatives around the country rally to challenge titles that they deem “age inappropriate” for schools and libraries.

The practice of censorship has gone on for decades and mostly affects books that deal with topics of race, sexuality, or gender. Recent bans in Texas and other states continue a dangerous trend of linking queerness to vulgarity, and alienating kids from stories that would strengthen their sense of identity.

LGBTQ youth who haven’t yet formed support systems rely on the internet and libraries to gain insight into who they are and who they are becoming. In a time where the number of challenged books is unprecedented, we must rally to support both authors and readers, and keep these books on shelves.

Here are ten of the most crucial banned titles, ranging from picture books to YA novels to adult nonfiction… 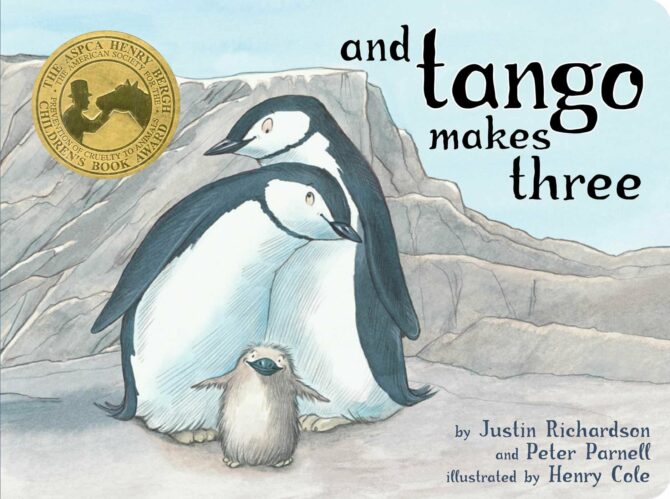 The book tells the true story of two male penguins who raised a chick together at the Central Park Zoo. It has appeared eight times on ALA’s annual list of most banned books for depicting a same-sex relationship between penguins, but is a beautifully illustrated and touching way to introduce children to non-heterosexual family dynamics. 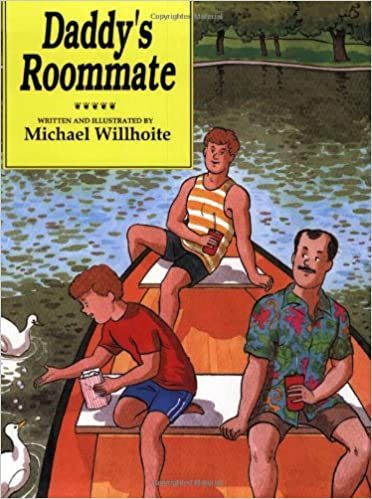 The second most banned picture book from 1990 to 2000 tells the story of a little boy whose father has moved in with another man following a divorce. It portrays the family doing chores, facing arguments, and showing affection, as all families do. The book initially faced objections at Hays Public Library in Kansas for “normalizing” a homosexual lifestyle, but formed one of the first mirrors ever for kids growing up with gay parents. 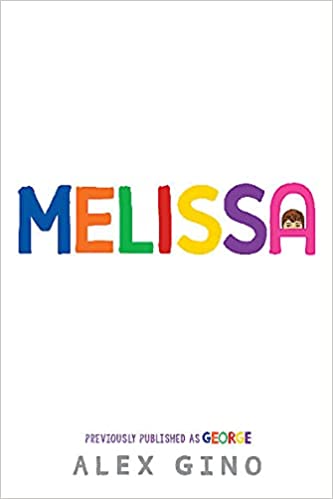 Alex Gino’s “Melissa”, published under the title “George” until 2022, has earned the title of the most banned book in history for featuring a story about a transgender fourth grader who grapples with the world seeing her as someone she is not. Allegedly the bans surround the theme of hormone therapy, which some schools claim is not a conversation to be had with elementary schools. It is a poignant novel that shows trans children it’s OK to be who they are.

“I Am Jazz” by Jazz Jennings 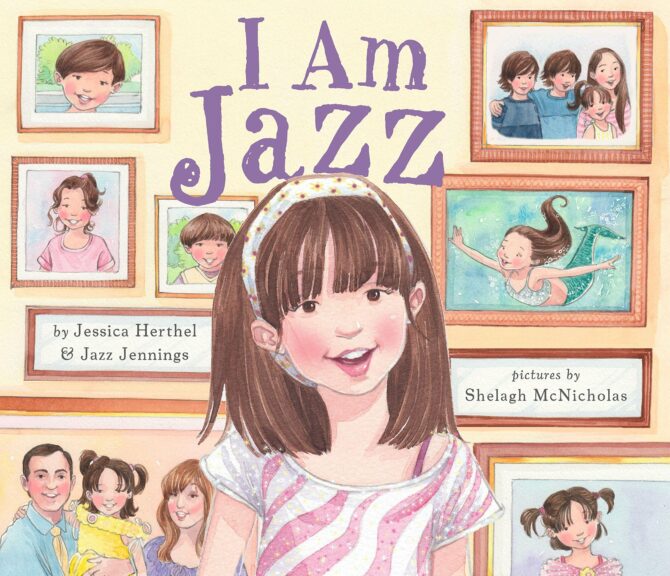 Featuring the real life experiences of TV personality and LGBTQ activist Jazz Jennings, this book has been challenged every year since 2016, when a Florida-based Library Counsel group threatened to sue over its presence in libraries. It is challenged for featuring a trans character and topics that are said to be politically charged. Jennings, now 21, is one of the youngest publicly documented people to be identified as transgender and to share her story confidently with the world. 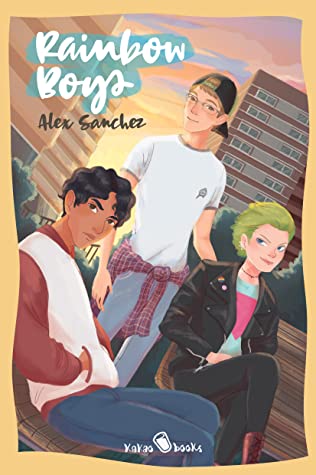 This first book in a trilogy features conversations on the issues that three gay and questioning teens face as they navigate high school and gain the confidence to come out. The book received complaints for explicit sexual content in Texas, Arkansas, and New York, and was removed from a library in New York. It is a classic YA story that gave voice to a wave of new YA books centering gay teen stories. 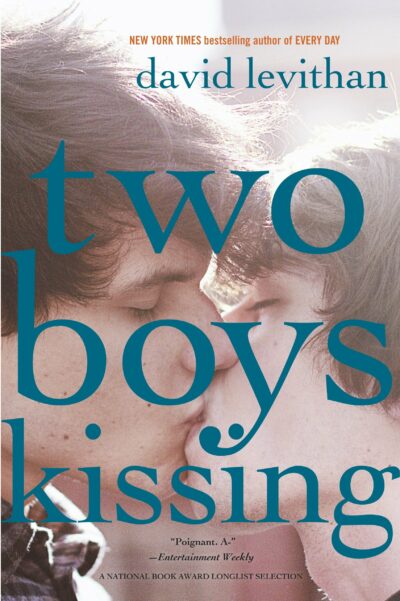 “Two Boys Kissing” tells the true story of two teenage boys who participate in a 32 hour kissing marathon in an attempt to break the Guinness World Record for the longest kiss. Narrated by a Greek chorus of gay men who lost their life to AIDS, the book was first challenged at Fauquier High School in Warrenton, Virginia for its cover image. The book explores the contemporary struggles of gay youth as well as historical struggles of the ones we’ve lost.

“Beyond Magenta: Transgender Teens Speak Out” by Susan Kuklin 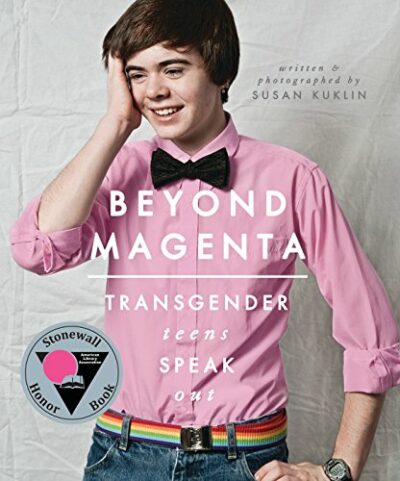 Author and photographer Susan Kuklin interviewed six transgender and non-binary young adults, who describe their sense of identity before, during, and after transitioning. The book has been challenged under concerns that it is “anti-family”, features sex education, and pro-trans viewpoints thought by challengers to be overtly political. The Stonewall Honor book provides a collection of crucial first-hand accounts into the experiences of the transgender community.

“Lost Prophet: The Life and Times of Bayard Rustin” by John D’Emilio 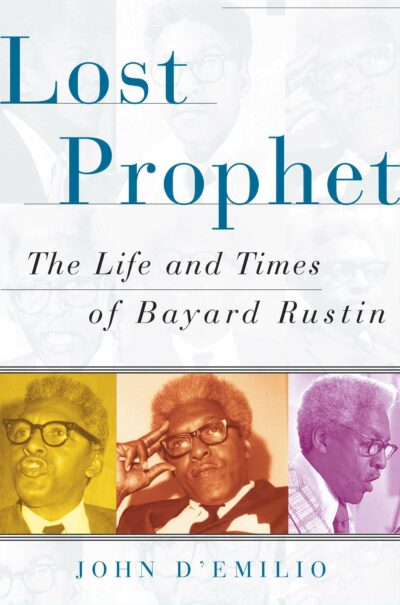 Rustin has been largely marginalized as a figure in the Civil Rights movement because of his sexuality. This book was met with outcry from an Oklahoma City school board, but is a profound look into a queer hero from the movement who is often lost in history lessons and overlooked.

“The Color Purple” by Alice Walker 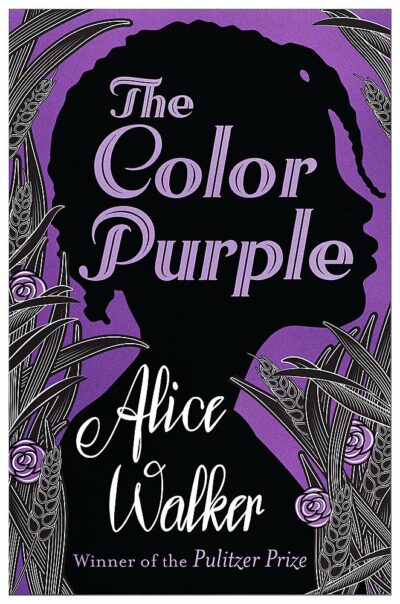 A frequent offender on countless banned books lists, “The Color Purple” is often charged for “troubling discussions on race relations”, for featuring homosexuality, and for its “troubling ideas about man’s relationship to God”. The book primarily focuses on the vulnerable relationship between two Black female characters—Celie and Shug—and takes a searing look at sexual violence in the Black community. 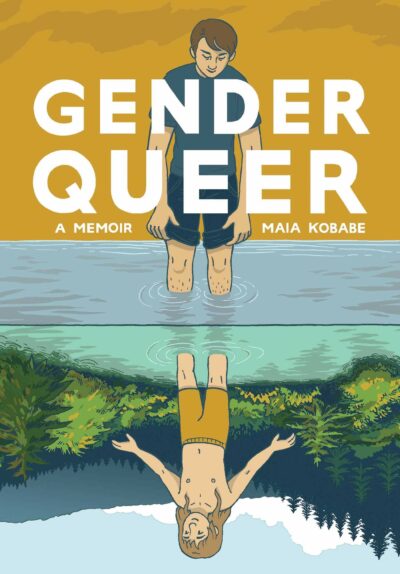 Ryan Douglass is a New York Times bestselling author and freelance writer from Atlanta, Georgia. His work on media representation has appeared in HuffPost, Atlanta Black Star, LGBTQ Nation, and the National Council of Teachers of English. He is the author of The Taking of Jake Livingston and the poetry book Boy in Jeopardy. Find him on Instagram @ryan_souflee.