After nine regular seasons and three RuPaul All Star showdowns, it can feel like there are no new avenues left for the competition to pursue.

We’ve got some, well, usual ideas for never-before-seen twists and turns that could really shake up the viewing experience in time for Season 10. 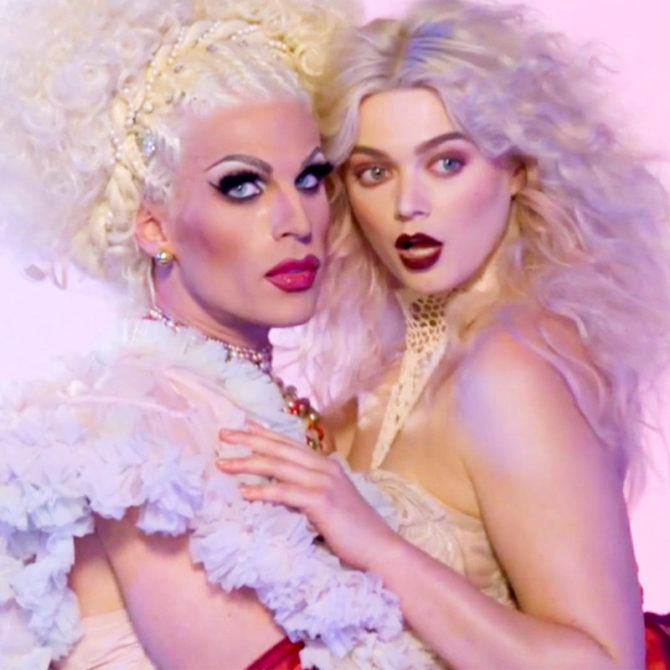 With the move to VH1, Drag Race joins a roster of reality and scripted programming that would all benefit from some additional makeup. Rather than adding former contestants to other shows like ANTM, why not make other current hits part of the current competition? Let’s see the queens fight to stir up the most extra drama on Basketball Wives, or outcook each other on Martha & Snoop’s Potluck Dinner, or learn how to give tattoos on Black Ink Crew! Honestly, I’d be happy just seeing the contestants try on some of the outfits from Love & Hip Hop: Atlanta. 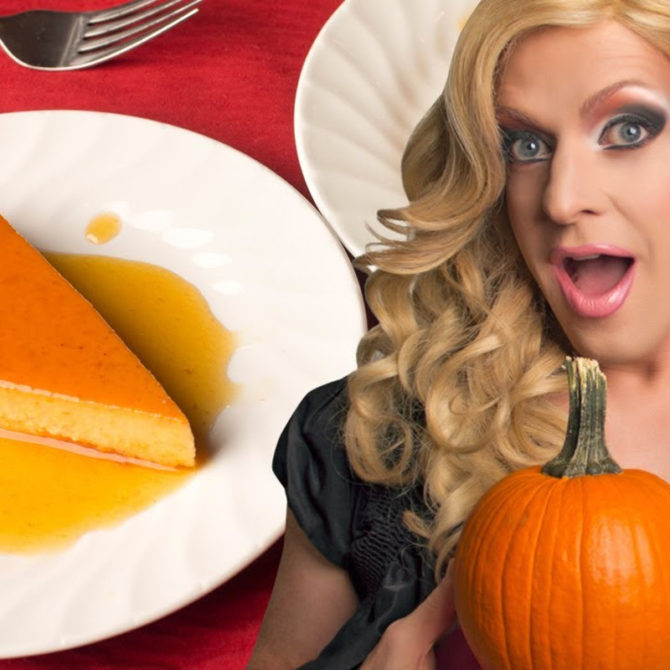 Speaking of cooking: that’s the one reality competition genre Ru hasn’t lampooned yet. Sure, hairsprayed synthetic fibers and open flames are a dicey combo, but safety hazards aside, it’d be amazing. And with series like Chopped, Nailed It, and The Great British Bake-Off dominating our screens, there’s never been a better time to capitalize on the moment. 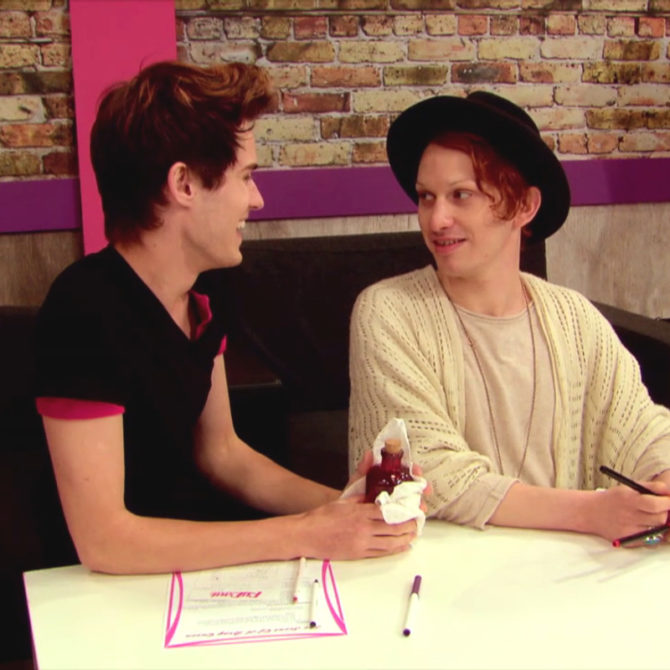 Jinkx’s Season 5 crush on Ivy is the closest we’ve gotten to star-crossed lovers, and we’re hungry for more! Especially with the increasing focus on casting queens who are as gorgeous out of drag as they are in full geish, it’s about time for a love connection. At the very least, we need a full-on makeout session in Untucked. 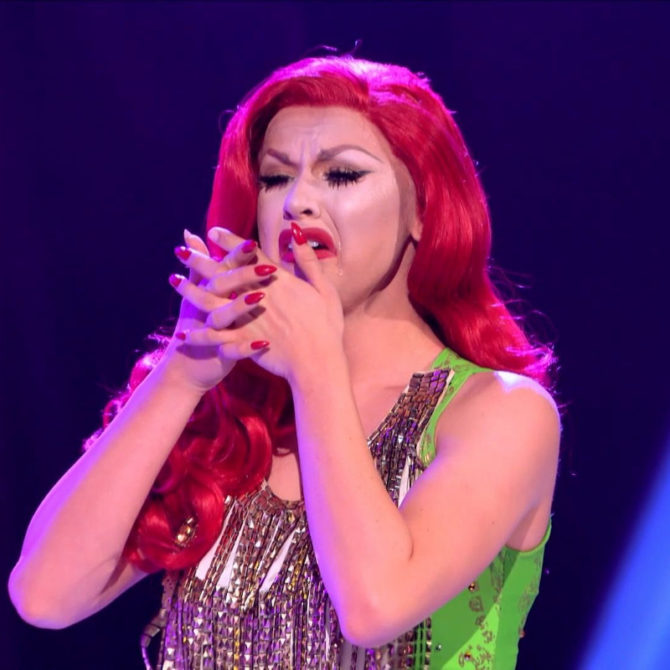 The show already cribs heavily from the vast America’s Next Top Model playbook, so here’s another of Tyra’s tricks to take: in Season 11, the brutal Ms. Banks had her girls compete in a runway-walking mini-game, then immediately sent the loser home. Can you imagine if Ru sashayed a girl for a crappy mini-challenge? Gutted. 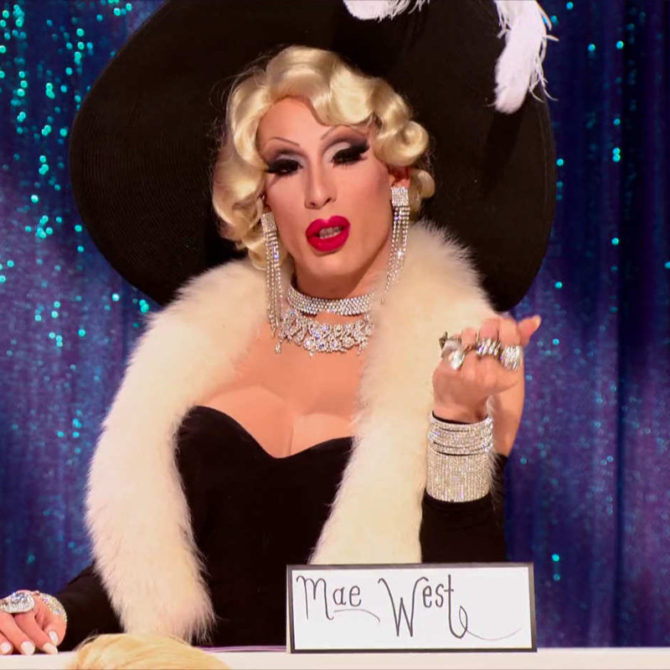 Let’s be real: it’s considered a good Snatch Game if half of the contestants don’t completely embarrass themselves. We’ve had enough time to figure out what works and what doesn’t. Wouldn’t it be incredible if every single contestant showed up prepared with a smart character choice, and all of them delivered a funny and memorable performance? 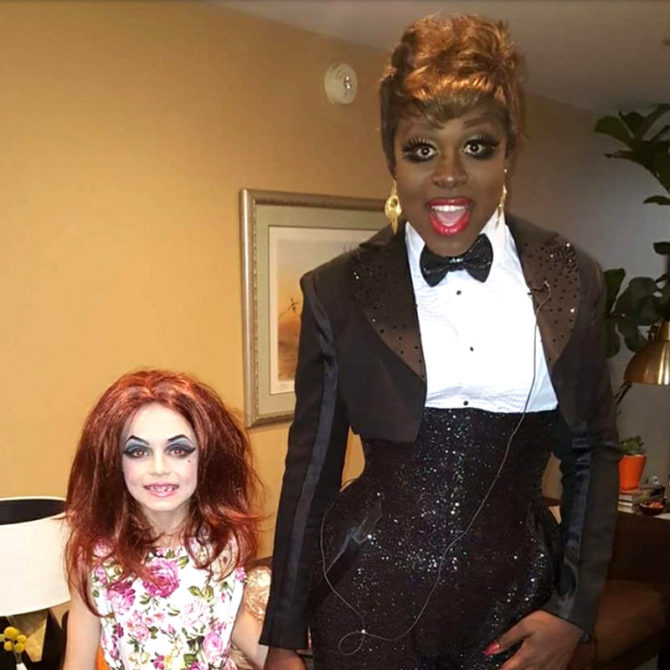 Picture this: a season of the show where inexperienced queens (think Shangela on Season 2) are given the chance to learn from seasoned professionals (think Shangela on All Stars 3). We could watch tomorrow’s top talent blossom before our eyes and pick up some cute tips from returning favorites along the way. You already love the makeover episode; why not extend it over several weeks? (We hope the fact that Bob the Drag Queen floated a similar idea on Twitter means that she’d come back to walk children in nature.) 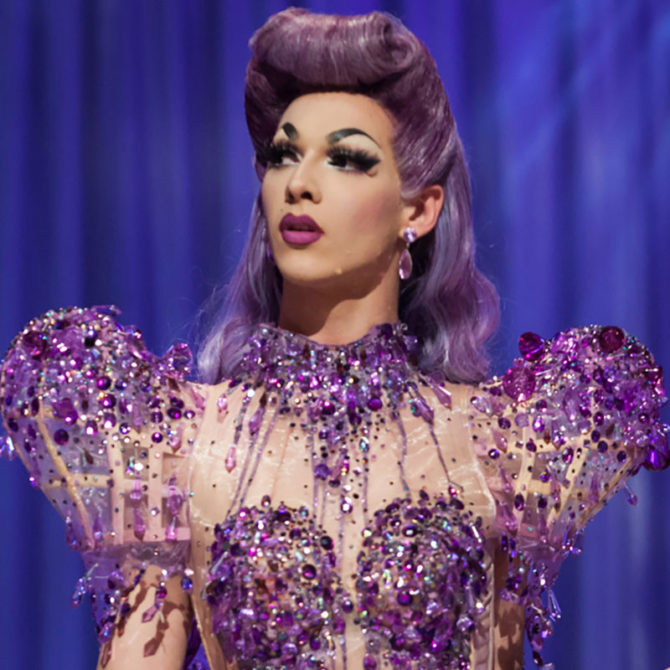 We all know that, to avoid spoilers, they pre-tape all three finalists getting crowned. It’s strategically necessary but emotionally underwhelming, because it denies the audience the chance to see a genuine reaction from the winner. It’d be amazing if the moment was truly broadcast live and we could see the look on the face of the contender realizing that she’s just become America’s Next Drag Superstar. 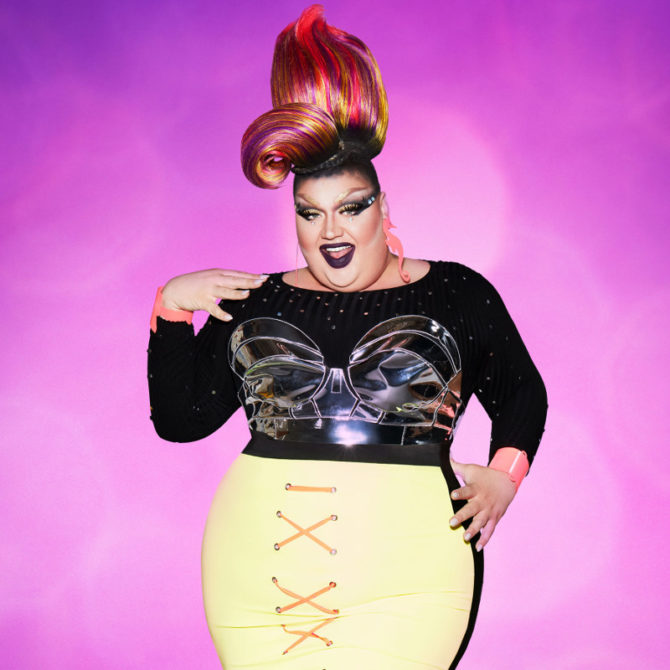 The Drag Race winners have one thing in common: a low BMI. We’re not saying Eureka has to win this season, but it’d be nice if eventually the head wasn’t the only thing that was heavy about she who wears the crown. It’s about time.

Out of bounds
27 comments