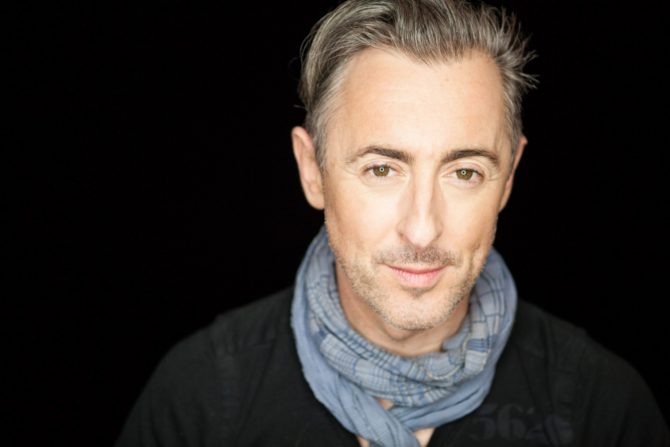 “That sort of discussion between an older gay man and a younger gay man, and the differences between their generations, is happening everywhere,” he tells The Guardian.

“It’s pandemic, and yet I’ve never really seen it represented in a film. I know so many older gay men who are like: ‘You don’t know what the AIDS crisis was like,’ but I also know a lot of young gay guys who are like: ‘Who cares?'”

Yes and no. Sure, younger generations don’t know what the AIDS crisis was like. Mainly because they weren’t alive at the time. But that doesn’t necessarily mean they don’t care.

I can see it from both sides. I can understand why younger people can feel slightly patronized by older people who lived through it. But at the same time, I can also understand the bewilderment and despair that people from an older generation went through. I know people who went through all that, who are like: ‘Isn’t it amazing that these kids don’t have to worry like we did?’

It is, indeed, amazing. At the same time, there’s still much work to be done.

What do you think? Do younger gay guys don’t care enough about the HIV/AIDS epidemic? Share your thoughts in the comments…