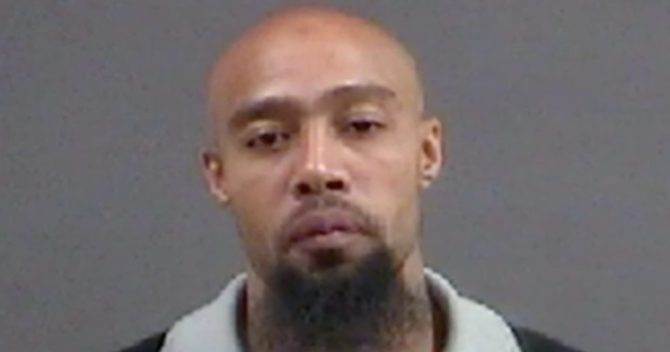 Amazon made headlines this week when they opened up their new brick-and-mortar Seattle grocery store featuring no lines, no checkout, and virtually no human employees. Someone still has to check the IDs of alcohol buyers, but it’s only a matter of time until a robot scans your retinas to determine your age, no?

And perhaps it’s not the worst thing in the world if Amazon has fewer employees. (They don’t, really, but it’s as good a segue as we’re going to manage.)

Because one former employee of the retail giant is now looking at a prison sentence of up to 10 years for attacking a colleague he believed was gay.

26-year-old James William Hill III worked at the Amazon Fulfillment Center in Chester, Virginia in May of 2015 when he assaulted his coworker.

While mounting his defense in court, Hill offered this eyebrow-raising wisdom–his victim, and all gay people, should expect to be attacked.

According to WTVR, a spokesperson for the United States Attorney’s office said:

“Evidence showed that Hill assaulted the co-worker because of the co-worker’s perceived sexual orientation. Hill admitted to an Amazon manager and a Chesterfield County Police Officer that he dislikes people who are gay, and further stated that people who are gay should expect to be assaulted because of their sexual orientation.”

Hill was found guilty of violating the Matthew Shepard and James Byrd Jr. Hate Crimes Prevention Act, and be sentenced at a later time.