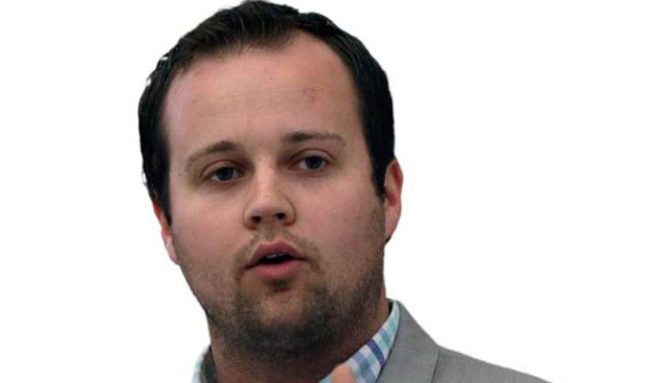 More crappy news for admitted child molester and antigay activist Josh Duggar. According to In Touch, he was recently served legal papers while working at his used-car sales job in Siloam Springs, AR.

The papers were from Los Angeles-based DJ and photographer Matt McCarthy, who alleges Duggar used a stolen picture of him to create a dating profile on the Ashley Madison cheating website back in 2015. As a result of the theft, McCarthy says, he’s lost of work, been harassed in public, and suffered “prolonged pain and embarrassment.”

McCarthy first announced he was considering legal against against Duggar back in August 2016. He made good on that promise last week when he filed the papers with a Los Angeles court.

The bad news comes just days after the woman who outed Duggar as a child-molesting sex addict back in 2015, resulting in his family’s epic fall from grace, finally broke her silence and revealed her identity.

In an effort to manage the onslaught of horrible publicity, the Duggars released a hasty statement the other day saying they were “delighted” to announce Josh and his wife, Anna, are expecting their fifth child together. They made absolutely no mention of the lawsuit or any of the bad press Josh has been receiving.

A court date for Duggar and McCarthy’s case is scheduled for May 15.