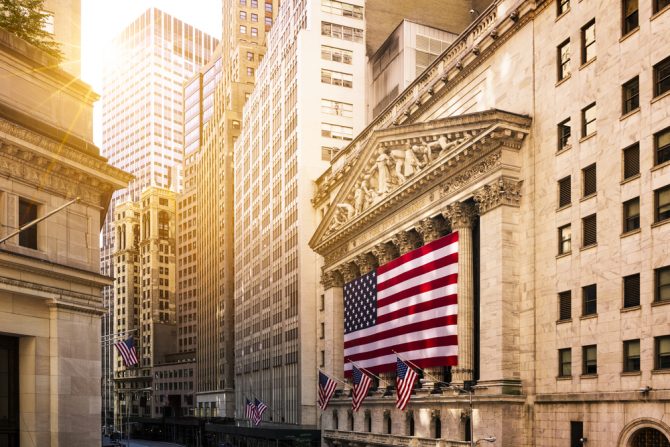 At least three antigay Republican senators and one Democrat sold millions of dollars worth of stock shortly after receiving closed-door briefings about the impending coronavirus crisis.

Sen. Richard Burr of North Carolina, Sen. Kelly Loeffler of Georgia, and Sen. James Inhofe of Oklahoma have all been accused of violating the STOCK Act, a law that bars members of Congress from making financial trades using nonpublic information. Sen. Dianne Feinstein of California is also implicated.

Burr is the chairman of the Senate Intelligence Committee. As such, he is privy to the government’s most highly classified information, including nonpublic information about the coronavirus.

Soon after he offered public assurances that the government was ready to battle the coronavirus, the powerful chairman of the Senate Intelligence Committee, Richard Burr, sold off a significant percentage of his stocks, unloading between $628,000 and $1.72 million of his holdings on Feb. 13 in 33 separate transactions. … A week after Burr’s sales, the stock market began a sharp decline and has lost about 30% since.

Not only did Burr–who holds a 0% rating with the HRC for opposing same-sex marriage, gay adoption and trans rights–unload his own stocks, but he also warned a group of wealthy constituents that they should do the same.

The private conversation was made public when NPR got its hands on a secret recording from a February 27 luncheon, during which Barr gave an wealthy group at an exclusive social club.

Burr has responded to the story by calling it a “tabloid-style hit piece.”

In a tabloid-style hit piece today, NPR knowingly and irresponsibly misrepresented a speech I gave last month about the coronavirus threat.

Let me set the record straight. 1/

As for Loeffler, her husband, Jeffrey C. Sprecher, is chairman of the New York Stock Exchange.

She sold $355,000 worth of their jointly-owned stocks between January 24 and 30, the day her committee, the Senate Health Committee, received a briefing on the coronavirus, and another $890,000 worth between February 5 and 14, just days after the first confirmed cases of coronavirus appeared in the U.S., but nearly two weeks before community spread was confirmed.

Loeffler, who is a vocal supporter of “religious freedom” laws, is calling the accusations “a ridiculous and baseless attack.”

Meanwhile, Inhofe, who opposes same-sex marriage, sold at least $180,000 in stocks on January 27, just days after the Senate’s coronavirus briefing, plus another $5,000 days before the stock market crashed. He says the sales were made by his financial advisor “without my consultation or awareness.”

And Feinstein, one the longest-tenured Senate Democrats and a longtime advocate for LGBTQ rights, sold $500,000 on January 31, plus another $1 million on February 18. Her spokesperson, Tom Mentzer, tells The New York Times that she had absolutely nothing to do with the decisions to sell her stocks.

“All of Senator Feinstein’s assets are in a blind trust,” Mentzer says. “She has no involvement in her husband’s financial decisions.”