Chace Crawford is finally opening up about that picture of him. You know, the one taken for the promotional campaign for Amazon’s series The Boys in which he plays the sexy aquatic superhero “The Deep.”

Over the summer, Amazon released a 2020 calendar featuring Crawford posing for all 12 months in a revealing green bodysuit and elbow length gloves. 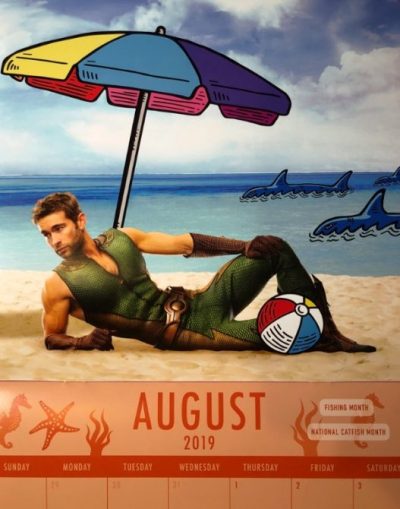 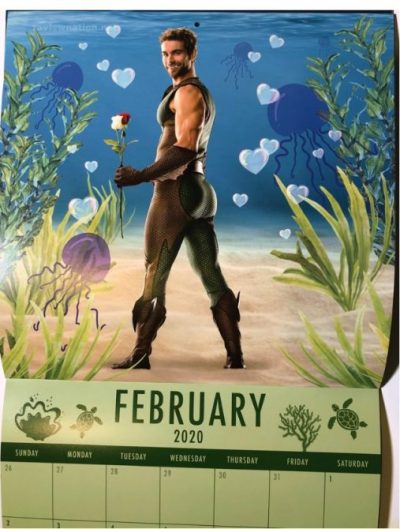 But it was the month of March that had everyone talking: 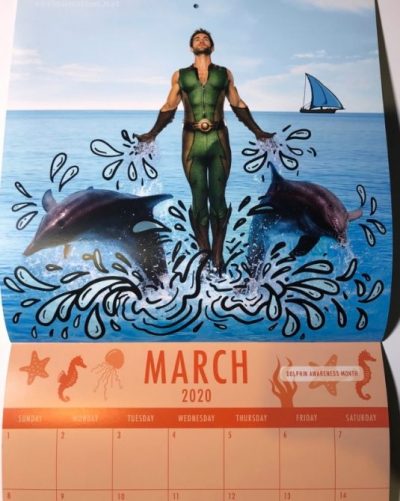 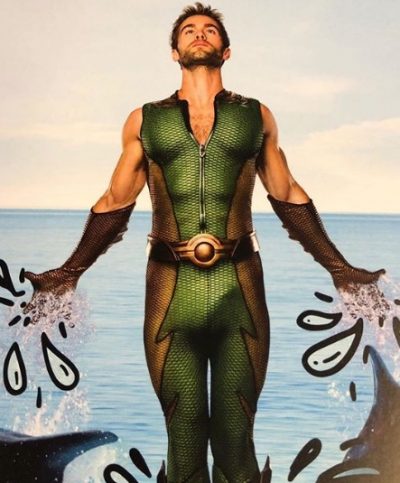 Crawford recently spoke to EW about the hit series and the calendar shoot. When asked specifically about what’s going on in March’s photo, he replied: “There is a story behind that but I’m sworn to secrecy by [Boys showrunner] Eric Kripke. I’m sworn to secrecy. I wish I could give you a good answer but we’ll never know. It will forever remain a mystery. We will never know! Oh my god!”

The 34-year-old continued: “I thought it was so funny, but I don’t think anyone got a bigger kick out of it than Eric Kripke. He thought it was the funniest thing in the world. Oh god. It was probably a little bit overcovered but I was like, ‘Whatever The Deep can do for you guys to get some press, you know I’m ready to support the show!’”

“That was one I had to explain to a few people. I got a lot of weird DMs in my inbox. A lot of love, a lot of love!”

We can only imagine.

The Boys debuted on Amazon in July. The streaming service quickly renewed it for a second season, which is scheduled to premiere sometime in 2020.

Related: Um, whoa. Chace Crawford leaves nothing to the imagination in ad for Amazon’s ‘The Boys’