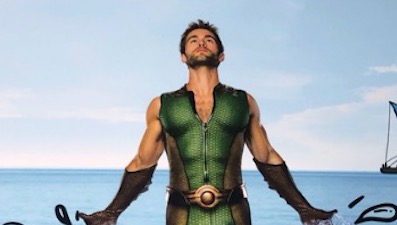 In today’s television and streaming firehose of content, marketers are faced with a big hurdle — how do you stand out in a sea of flashy new shows?

Chace Crawford stars in the aquatic superhero show (not to be confused with Aquaman) called The Boys, “an irreverent take on what happens when superheroes, who are as popular as celebrities, as influential as politicians and as revered as Gods, abuse their superpowers rather than use them for good.”

As part of its promotional campaign, Amazon sent out a 2020 calendar featuring Crawford posing for all twelve months in character as “The Deep.”

But how deep are we talking, here?

A nice day at the beach avoiding harmful UV rays: 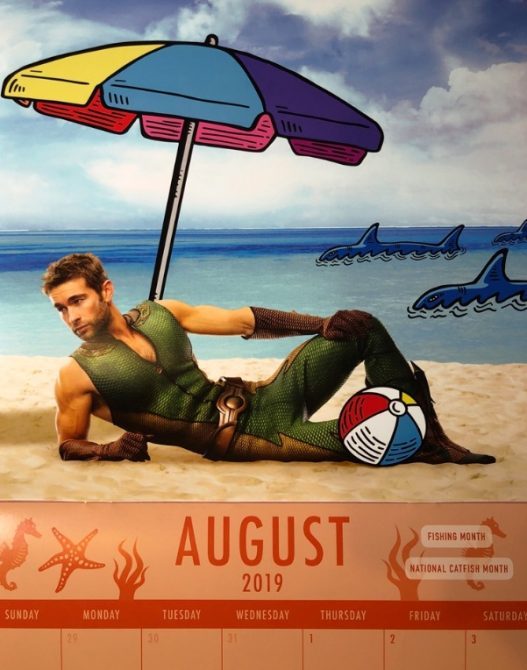 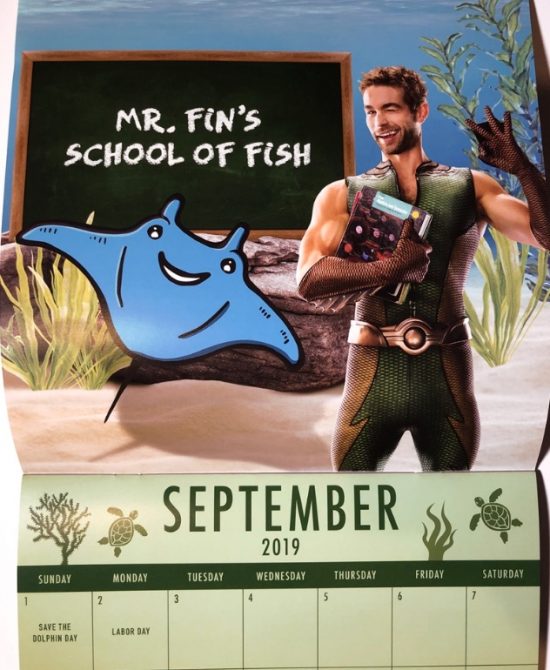 Then in February 2020, we see a different side of Crawford: 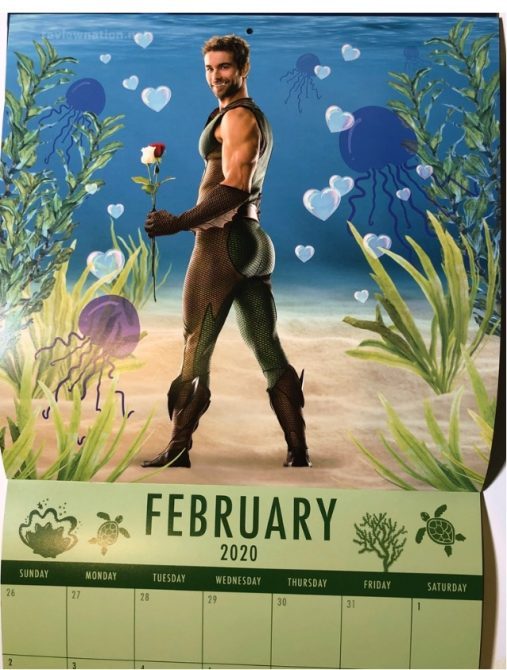 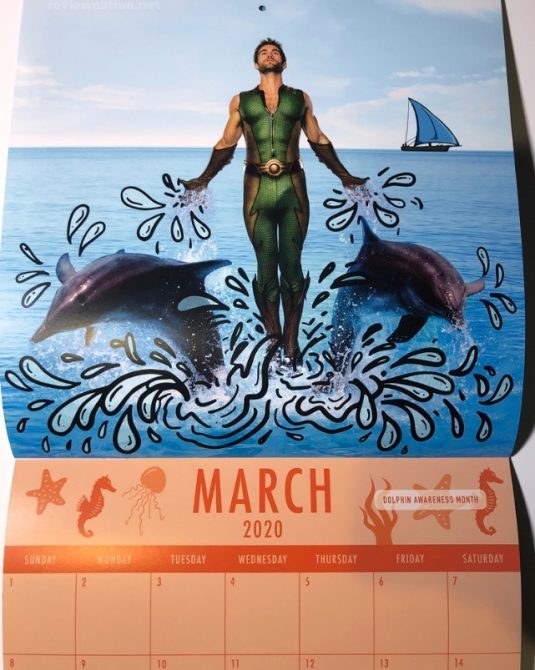 Um OK, we see what you did there. 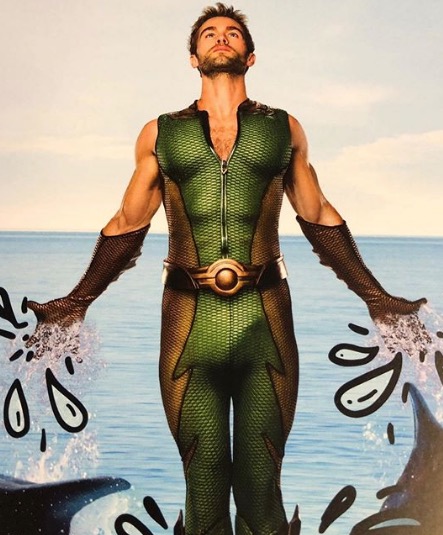