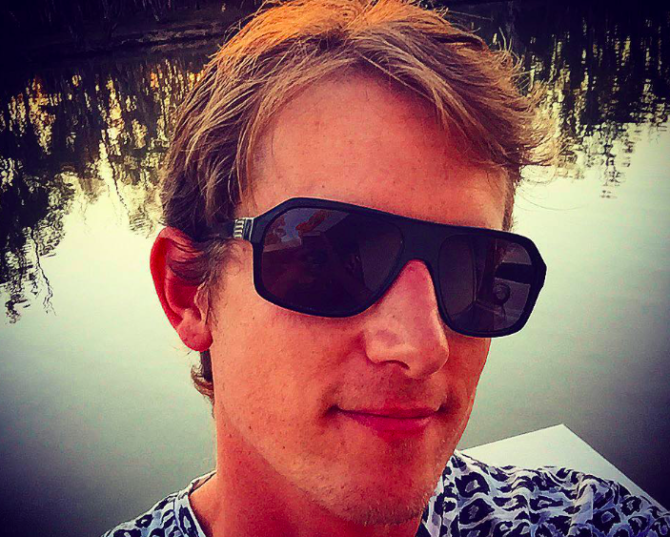 Why does Grindr always seem to bring out the worst in people?

An Australian man confessed in court this week to demanding $1300 from a closeted guy he met on the hookup app in exchange for not outing him to his fiancee.

It all started back in march when Ruge met the man on Grindr. The two chatted, flirted, and eventually exchanged pics.

The man sent Ruge a picture of himself and a woman. When Ruge asked who the woman was, the man told him it was his fiancee. To which, Ruge responded: “She’s pretty, you cheating bastard.”

He followed that up with another message that read, “And I vanish.”

The man told Ruge he didn’t have that much money. “She handles all my money,” he explaind. To which, Ruge responded: “Tick tock I’ll ask her for it then shall I. Tick tock.”

The man eventually agreed to meet Ruge at a gas station, where he handed over $200 in cash in exchange for Ruge deleting their messages. But later that afternoon, Ruge messaged him again, this time demanding another $300. Or else.

In his testimony, the man said, “I went home feeling like sh*t. I was freaking out my missus was going to find out. I am still on my toes. I still feel helpless and confused.”

When asked in court why he did what did, Ruge said it was due to “unfortunate circumstances.”

Since pleading guilty, Ruge has been released from custody on bail. His sentencing is scheduled for November.