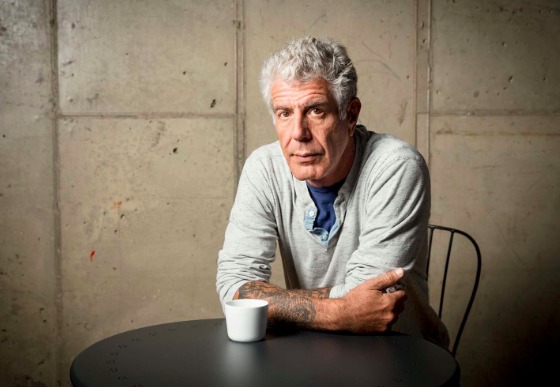 Chef and TV personality Anthony Bourdain died today at age 61 in what CNN is calling a suicide.

“It is with extraordinary sadness we can confirm the death of our friend and colleague, Anthony Bourdain,” CNN said in a statement this morning. “His love of great adventure, new friends, fine food and drink and the remarkable stories of the world made him a unique storyteller.”

The statement continued, “His talents never ceased to amaze us and we will miss him very much. Our thoughts and prayers are with his daughter and family at this incredibly difficult time.”

Bourdain was in Kaysersberg-Vignoble, France filming an episode his series Parts Unknown when he was found dead in his hotel room by friend and fellow chef Eric Ripert.

Bourdain was a vocal supporter of LGBTQ equality. In 2014, he appeared in an HRC campaign to support marriage equality.

“What sensible person could be against that?” he said. “The desire to love and to be responsible to another person, to commit to another human being. These are virtues.”