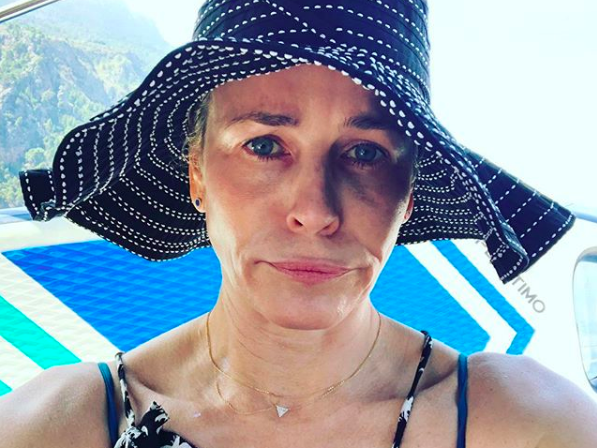 Chelsea Handler is finally offering up her opinion on the months-old controversy surrounding Kevin Hart and–surprise!–she’s totally on his side.

During last night’s episode of Watch What Happens Live with Andy Cohen, a caller asked the 44-year-old comedian about the whole Hart “debacle” and whether she thinks comedians should be held accountable for their past material.

“I don’t think so,” Handler replied, to the surprise of no one. “I mean, I honestly respect what Kevin Hart did. I love Kevin. I know him personally, and I think he’s a great guy. And I honestly think we’ve all made mistakes.”

Keep in mind, this is coming from a woman who herself has made a number of homophobic and transphobic wisecracks and slurs, including just last October.

Acknowledging some of her past material, Handler admitted that she’s “said things that are deplorable that I would never say again.”

“You can’t just hold people to the fire for things that went on–we all evolve, we all grow up, we get it now, we understand, this isn’t allowed,” she added.