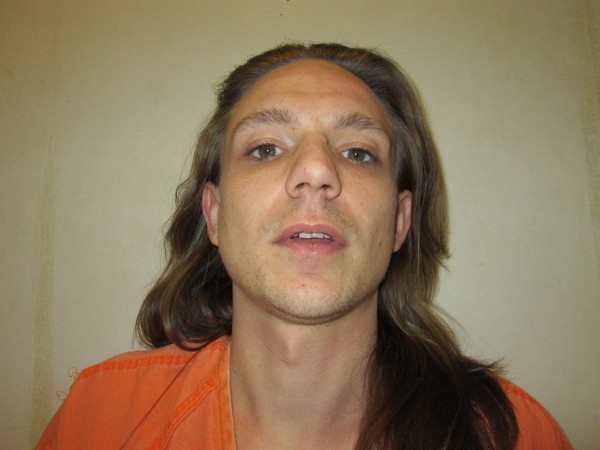 Another day, another closeted gay businessman blackmailed on a gay sex app.

31-year-old David Cox has been charged with extortion, a third-degree felony, after allegedly threatening to send naked photographs to the wife and business partners of a Minnesota businessman.

According to court records, Cox and the businessman met on Adam4Adam in the wee early morning hours of May 30. They arranged to hookup at the Marriott hotel in the Key Bank Tower in downtown Cleveland.

The businessman told police that he was in town for work. After chatting with Cox on the dating app, he gave him his phone number and hotel room number.

Three hours passed before Cox arrived. When he finally showed up, the businessman told police that Cox “was nothing like the pics he showed me on the site.” When he said was no longer interested in hooking up, Cox refused to leave and instead went into the bathroom then came out naked.

Despite the businessman’s misgivings, the two men “engaged in a consensual sex act.” At some point, the businessman “became unnerved” and said he no longer wanted to continue with the encounter.

“I was scared,” he told police. “I acted like I was [okay] with everything and finally said stop, no more.”

Then things got really weird.

The man told police he gave Cox $40 after Cox said he had bought drugs. The Minnesota man said he didn’t want any and told Cox to leave.

Cox left but later called the man and demanded $50. The man refused, but Cox returned to the hotel room about 5 a.m. May 31 and demanded $20 for parking, according to police.

On June 5, Cox threatened to post photos of the businessman to his unsuspecting wife’s Facebook page, as well as email all his clients, unless he sent him $1,500. Then he sent the businessman a PayPal money request.

That’s when the businessman finally went to police.

According to court documents, Cox was convicted of aggravated theft in 2010 after stealing $800 from an old lady. He was sentenced to two years probation, but violated the terms and ended up serving a year in prison.