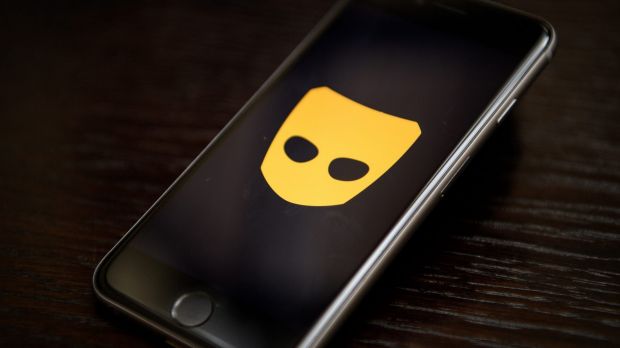 Four teenagers in Australia have been accused of using Grindr to harass and extort more than a dozen men for thousands of dollars, the Caberra Times reports.

The young men, ages 15 to 18, were charged last week with blackmail by Australian police. According to authorities, they used Grindr and Facebook to connect with unsuspecting men. They would chat with them for a while then arrange to meet. Once they had the men successfully ensnared in their trap, they informed them that they were minors and demanded cash in return for their silence.

“We’re the pedo hunters,” one teen allegedly told one victim.

The teens kept a detailed dossier on their victims, including the men’s names, addresses, photos, screenshots of their conversations, and a list of potential crimes they committed. They then told them men they were going to contact their employers, report them to police, and expose them by putting up posters of their faces in public if they didn’t fork over their cellphones and $1000.

But it gets creepier.

Police also found photos and videos on at least one of the teen’s mobile devices crowing about their victories, including a video that included images of cash, an alleged victim, and his ATM card, along with the word “Homo” set to a soundtrack of “cheerful” music. Another picture showed one of the teenager’s faces photoshopped onto an image of Jesus, holding a photograph of a victim’s head in his hands.

Police believe as many as 15 men may have fallen victim to the ploy, including one who committed suicide as a result.

Prosecutors say the teens were “driven by financial gain and a perverted sense of morality,” adding that the level of sophistication behind the scheme was “startling” given their ages; however, one of the teen’s fathers, who was drunk when he spoke to authorities, insisted the kids “had done nothing wrong” and that they “were almost doing police’s job.”

Two of teenagers, a 15-year-old and a 16-year-old, have been granted bail and are now under house arrest. Another 16-year-old said to be at the “top of the pyramid” of the scheme, remains behind bars, along with the 18-year-old.