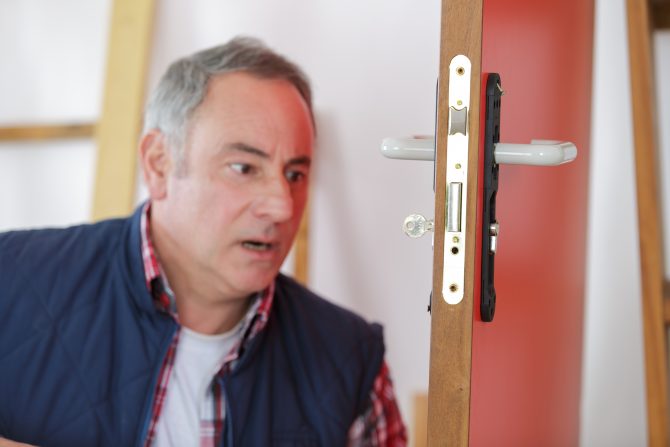 “When I walked in our eyes met, and we both sort of froze,” the father wrote. “He quickly grabbed a nearby blanket to cover himself. I made a hasty apology and fled from the room. When next I saw him, he was dressed and avoided eye contact.”

Unsure how to handle the situation, the father asked folks on Reddit for advice. They all basically said he should have an open and affirming conversation with his son–and that he should probably knock before entering in the future.

Later, the father posted an update to the story:

“I told him I was sorry for walking into his room without knocking, and he did nothing wrong. Then he was silent for a couple minutes before he told me he’s gay,” he explained. “I gave him a hug and a kiss on the side of his head, told him I loved him, then we watched some TV.”