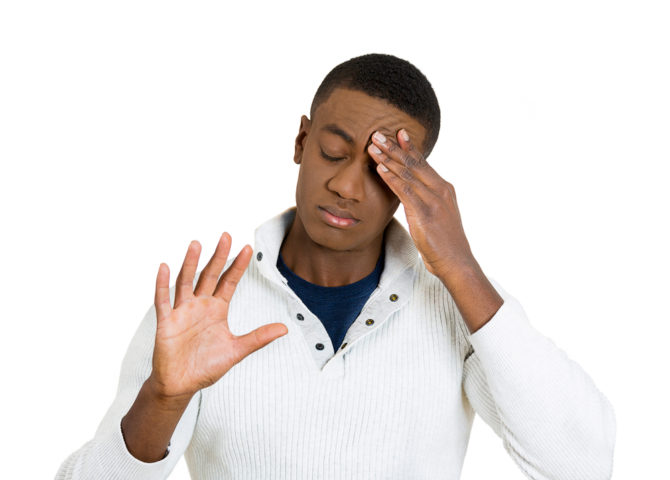 People who shut their eyes to reality simply invite their own destruction, and anyone who insists on remaining in a state of innocence long after that innocence is dead turns himself into a monster.

James Baldwin’s harsh reality still makes me shudder. He dropped the truth bomb above in “Stranger in the Village,” a chapter in his 1955 book Notes of a Native Son where he contrasted race relations in two 1951 settings: black and white in America vs. black and white in the Swiss town of Leukerbad.

The citizens of the small Alpine village–into which presumably few, in any, black men had previously wandered–reacted to the lone black in their midst (Baldwin) with an innocent curiosity, as though he was a “living wonder.” As a gay black ex-pat who has spent the past 11 and a half years living on five continents where blacks are either a scarce minority (South America, Australia, Asia, and Europe) or an unprivileged majority (Africa), I now relate to Baldwin’s “living wonder” status in Leukerbad more intimately than I did when I first read Notes in college.

Just a few sentences earlier, Baldwin wrote: American white men still nourish the illusion that there is some means of recovering the European innocence, of returning to a state in which black men do not exist.

What a difference 60-plus years make–yet don’t make. The United States, despite electing its first black President twice this century, has been regressing on race. In some ways, it might as well be 1951 all over again. Europeans, on the other hand, have evolved, but not entirely for the better. The European innocence Baldwin wrote about is now ancient history, though some gay Europeans insist on trying to reclaim it.

I’ve been traveling around Europe for the past five months (through Germany, Czech Republic, Hungary, Croatia, Slovenia, Italy, France, Slovakia, and Serbia), and, in general, my race has been less an issue here than it’s been on any other continent I’ve called home.

Yes, people stare, but not hard and unrelentingly enough to make me uncomfortable under their gaze. And I can’t recall a European ever begging me to pose for a selfie as if I were an exotic zoo animal. In fact, the only place in Europe where I’ve sensed any hyper-awareness of my race has been in the gay community.

Reclamations of innocence are practically on repeat with some gay European men, but there’s nothing innocent about their curiosity. Supposedly enlightened gays express shock when I describe the blatant racism and racial objectification I regularly encounter online and off. (”Nigger,” alas, is as entrenched in local vernaculars as “fun” for “sex.”)

They apologize for the perpetrators and plead innocence on their behalf. Not racist by reason of ignorance, they whitesplain, particularly in Eastern Europe. “This is how racism works,” one person had the gall to begin a pontificating soliloquy that ended with this justification: Some European men are simply not accustomed to seeing black men and don’t know how to react.

Black is just not the mystery here that it was in 1951 Leukerbad. Television, movies, and social media all have seen to that. Even if someone in the boondocks of Slovakia has never laid eyes on a real live black person, they must know we exist. If they have any level of consciousness, they’re aware that racism, discrimination, and history have segregated black and white for centuries in some parts of the world.

The protestations of innocence have been loudest in Belgrade, Serbia (where I’m currently parked). “What do you think of Serbian guys?” nearly every gay man wants to know. “They’re sexy, but some of them are a little racist” never goes over well. When I elaborate, sometimes offering screen-grabbed proof, I hear excerpts from the same old script.

“We don’t have black people. We can’t be racist.”

Most guys seem more invested in managing my reaction than in understanding it. They don’t get why being referred to as “BBC” (big black c*ck) offends me, or why Grindr comments like Give me that nigga dick and We (whites) are a gift to you might bring out the worst me. One guy in Ljubljana, Slovenia, called me a bitchy negro for not being sufficiently grateful for his attention.

Of course, they’ve never had to walk in my shoes, the ones that have left my feet bruised and blistered. What do they know?

“Do gay Serbian men believe what they see on the cover of magazines? Do they think those airbrushed and Photoshopped beauties and studs represent the average person?”

Surely they’ve figured out that when it comes to humans as commodities, what we’re sold isn’t always what we get. Right?

Nikola didn’t seem thoroughly convinced, but at least he conceded that Serbians indeed can be as racist as anyone anywhere. Another young man, a Serbian in his thirties, made no concessions, shaming me for the attention I attract.

Maybe. No, definitely. Self-improvement is a worthwhile aspiration. But no matter how better I get, I’ll never be good enough to put the N-word into anyone’s mouth. That would make me more of a living wonder than James Baldwin ever was in Leukerbad.

The innocence of those Swiss villagers in 1951 was justifiable, but try as some might, there’s no returning to the blissful, benign cluelessness that Baldwin documented all those years ago.

Does that mean I’m surrounded by monsters? Perhaps a few, but I’m not ready to completely write off gay European men who plead innocence and ignorance in defense of racism and racial objectification. I just wish they’d give my harsh black reality half the credence they give porn’s twisted black fantasy.

The former is ugly and unsexy, but we can’t fix it if they’re not even willing to face it.