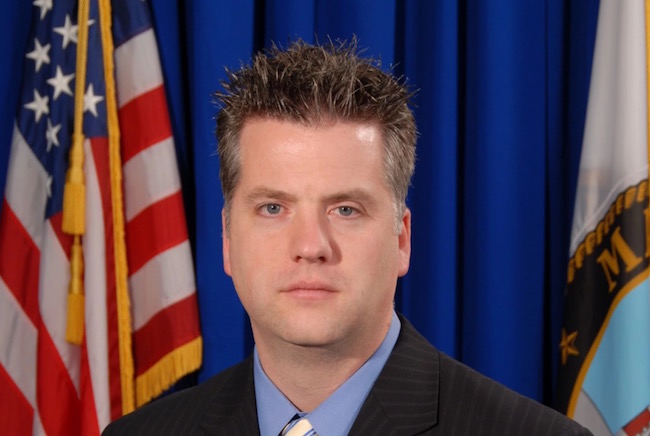 It’s been ruled by a federal appeals court that it was ultimately inappropriate for a detective to take photos of a teenage boy’s erection as part of an ongoing “sexting” investigation.

On December 5th, The U.S. Court of Appeals for the Fourth Circuit ruled that David Edward Abbott of Manassas, Virginia “violated the constitutional rights of a 17-year-old boy back in 2014,” according to Inside Nova.

In front of police officers, Abbott insisted the teen “manipulate his penis to achieve an erection.”

Abbott was already facing several warrants in regards to a series of sex crimes involving children.

Court documents show police charged Sims for child pornography possession after he sent video of his penis to his then-15-year-old girlfriend.

As the investigation proceeded, Abbott managed to obtain a search warrant for photos of Sims’ penis — including an image of his erect penis — so that he could “compare the images to the video the girl received,” according to Inside Nova.

Court documents show that police took Sims to a juvenile detention center, after which Abbott demanded he pull his pants down and “use his hand to manipulate his penis in different ways to obtain an erection.”

The incident occurred in front of two other officers.

Abbott photographed Sims’ penis regardless of the fact that he was “unable to achieve an erection.”

According to Sim’s attorney, Abbott said he’d absolutely need a picture of the teenager’s erect penis and

“if Sims could not achieve an erection, Sims would be taken to a hospital to give him an erection-producing injection.”

Abbott tried to obtain another search warrant — once again demanding additional photographs of Sims naked — but objections were raised by both police and Commonweath Attorney Paul Ebert.

It was ultimately ruled in juvenile court that there was more than enough evidence to convict Sims on the charges of child pornography, but they were dismissed after a year of probation was completed.

Sims’ suit was filed in May 2016, claiming “any reasonable officer would have known” that Abbott’s ongoing pursuit of naked photographs was in strict violation of his Fourth Amendment rights, which protect against invasive and illogical searches by police.